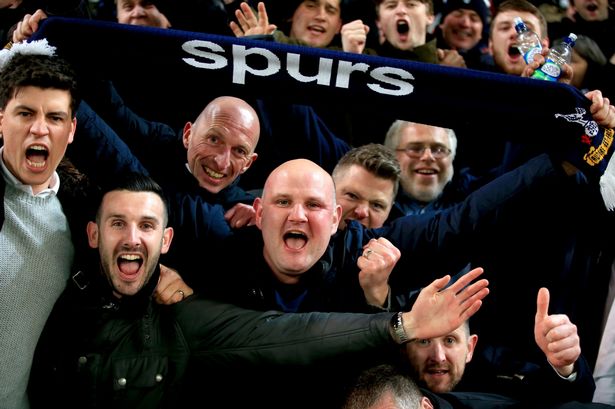 Son Heung-min proved there is life at Tottenham Hotspur without Harry Kane as his goal earned the north London club a surprise 1-0 win over champions Manchester City in the English Premier League.

The England skipper was left out of the squad, having only just returned to training, but it was his usual strike partner Son who gave Tottenham’s new manager Nuno Espirito Santo a perfect start to his reign.

Kane – heavily linked with a move to Manchester City – sat out this pulsating encounter but Pep Guardiola wasted no time in throwing in his British record signing from Aston Villa.