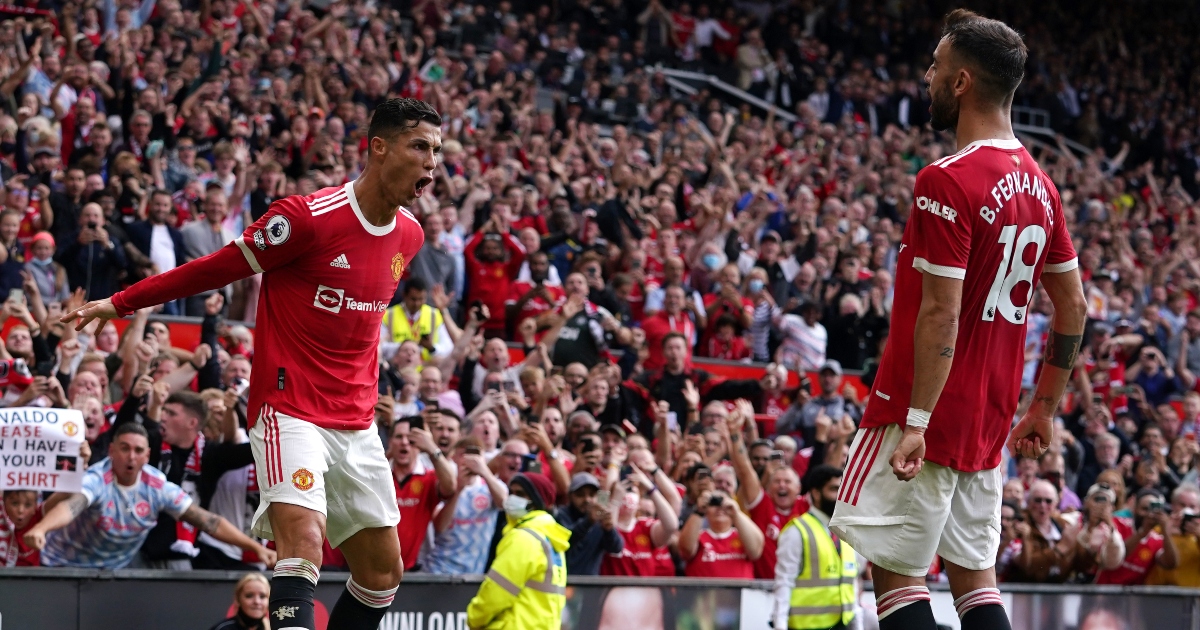 Manchester United swept Burnley aside at Old Trafford to move back into the top six Friday, December 30, 2021.

The Red Devils scored  three first-half goals for the first time in the English Premier League (EPL) since January.

Scott McTominay’s eighth-minute curler from the edge of the area was United’s quickest top-flight goal since the Scot scored twice in the opening minutes against Leeds more than 12 months ago.

Jadon Sancho’s deflected effort doubled the hosts’ advantage before Cristiano Ronaldo tapped into an empty net after McTominay’s shot had been touched on to a post by Burnley keeper Wayne Hennessey.

The victory extends United’s unbeaten run since the dismissal of Ole Gunnar Solskjaer to eight matches, although as they are only two points closer to the top of the league than the bottom, they still have some way to go if they are to start to create a meaningful legacy to the feats of Sir Alex Ferguson, who celebrates his 80th birthday on New Year’s Eve.