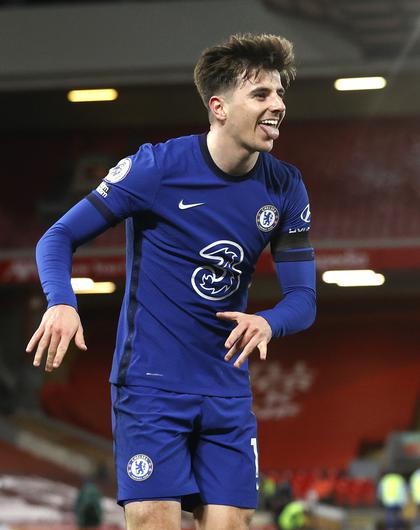 A side starting the day bottom of the league has not beaten the team at the top since February 2011, and Norwich never looked likely to halt that run at Stamford Bridge as Thomas Tuchel’s side cruised to their biggest win of the season with ease.

Chelsea did not miss Romelu Lukaku or Timo Werner as the Premier League leaders made light work of 10-man Norwich City in a 7-0 rout, with Mason Mount scoring a hat-trick.

Mount and Callum Hudson-Odoi got things started with their first league goals of the campaign, with Ben Chilwell scoring for a fourth successive top-flight match after fellow wing-back Reece James got in on the act before Max Aarons’ own goal and Mount’s late double wrapped up the win.

Canaries defender Ben Gibson was sent off for two yellow cards to cap a miserable afternoon for the away side, who remain rooted to the bottom of the table and without a win this season.

Victory pushes the Blues on 22 points – a healthy four point margin on second placed rivals Liverpool, who face a tough trip to Manchester United on Sunday.