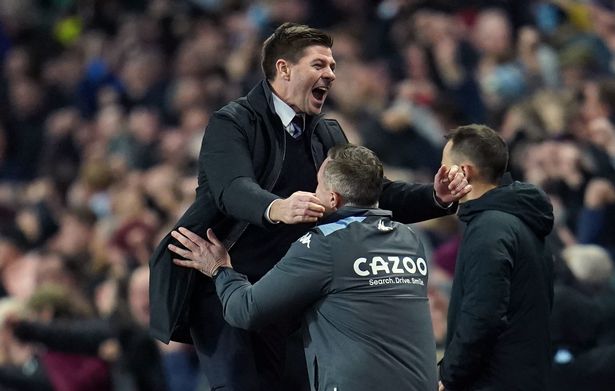 The victory ended a run of five straight defeats for Villa, with Gerrard taking applause from all sides of the ground before running down the tunnel in obvious delight.

Gerrard’s bow as a Premier League boss looked set to end in a goalless stalemate until his side broke from an 84th-minute Brighton corner.

Villa went the full length of the field as substitute Ashley Young sent Watkins running down the left wing, with the England forward cutting inside the box before delivering a smart finish beyond Jason Steele.

A minute from time, the hosts got their second as Adam Webster’s attempt to clear John McGinn’s cross went straight to Mings, who finished at the first attempt.