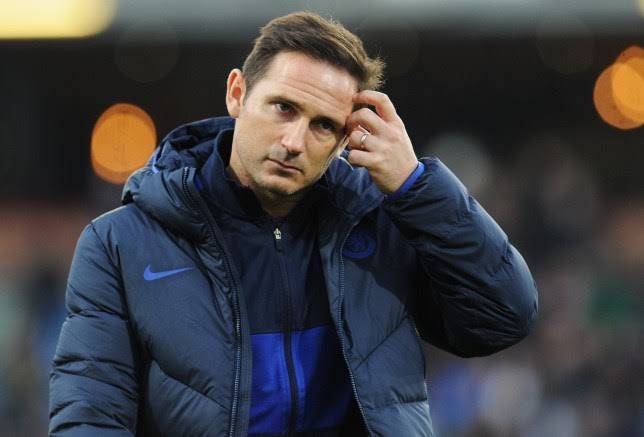 Ex-England international Frank Lampard has been sacked by Everton as coach after less than a year in charge at Goodison Park.

Everton are now looking for their sixth permanent manager in five years.

They are second from bottom of the table with 15 points from 20 matches, above Southampton on goal difference.

The club thanked Lampard and his coaching staff “for their service during what has been a challenging 12 months”.

“Frank and his team’s commitment and dedication have been exemplary throughout their time at the club, but recent results and the current league position meant this difficult decision had to be taken,” added a club statement.

Everton said they had “started the process to secure a new manager”.