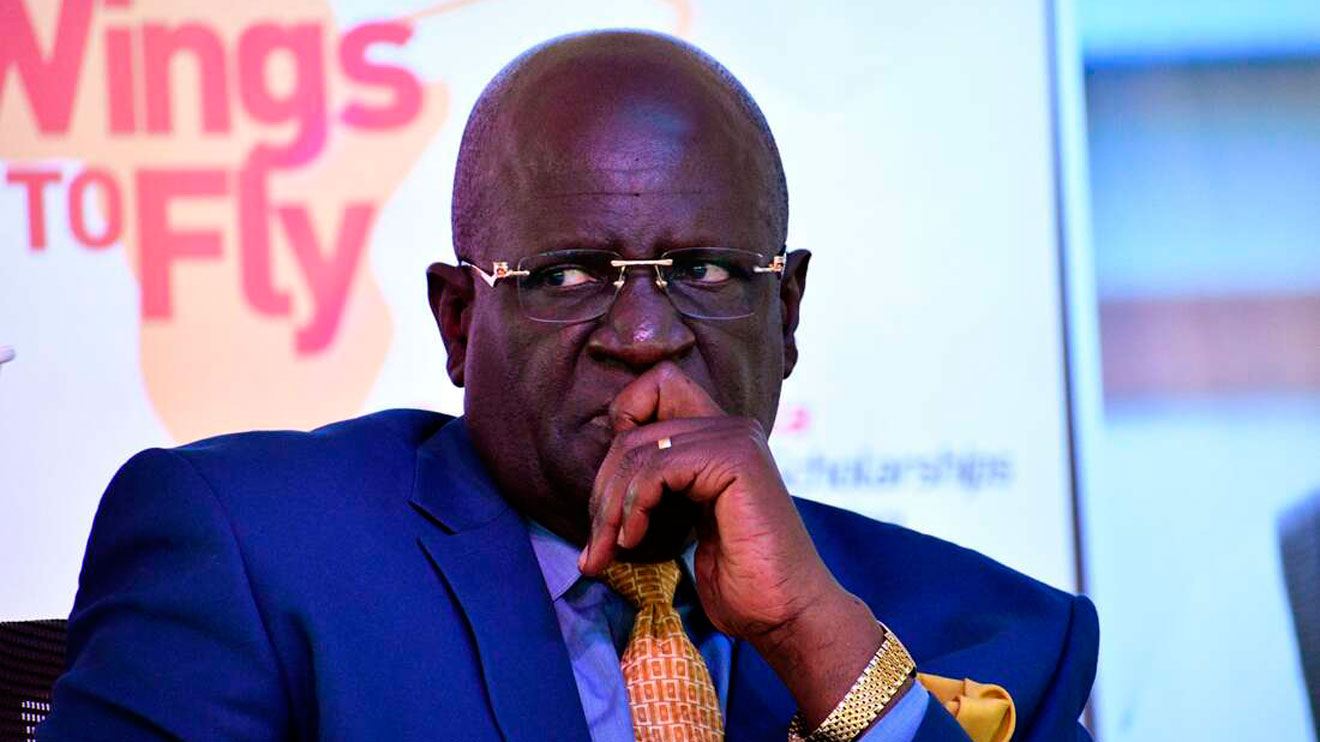 “Yes it is true. He is no more,” his wife Dr Barbra Magoha told the Kenyaonlinenews.com.

Magoha’s death comes at a time he was preparing to bury his brother who passed on recently.

An official who was quoting a family member said Magoha had been unwell after experiencing high blood pressure and other health complications.

“He has been unwell, but today he got worse,” he said.

Magoha coincidentally died on the world was marking Education international day and now his body has been transferred to the Lee Funeral Home.

Magoha has died one week after joining Maseno University as Professor of Surgery at its School of Medicine.

Magoha left the Cabinet in October last year following the inauguration of President William Ruto’s administration and the subsequent appointment of Ezekiel Machogu as the new Education minister.

Prior to his appointment to Uhuru’s Cabinet, Magoha served as chairman of the Kenya National Examinations Council (KNEC), a role he assumed in 2016.

He previously served as the Vice Chancellor of the University of Nairobi from 2005 until 2015.

Magoha’s profile on the University of Nairobi website indicates that the former minister joined the institution as a lecturer in Urological Surgery in 1988 and rose through the ranks to become a full Professor of Surgery in 2000.

He served in various administrative positions at the University rising from Chairman of the Academic Department of Surgery in 1999, Dean of the School of Medicine, Principal of the College of Health Sciences, Deputy Vice-Chancellor in charge of Administration and Finance to Vice-Chancellor in January 2005.