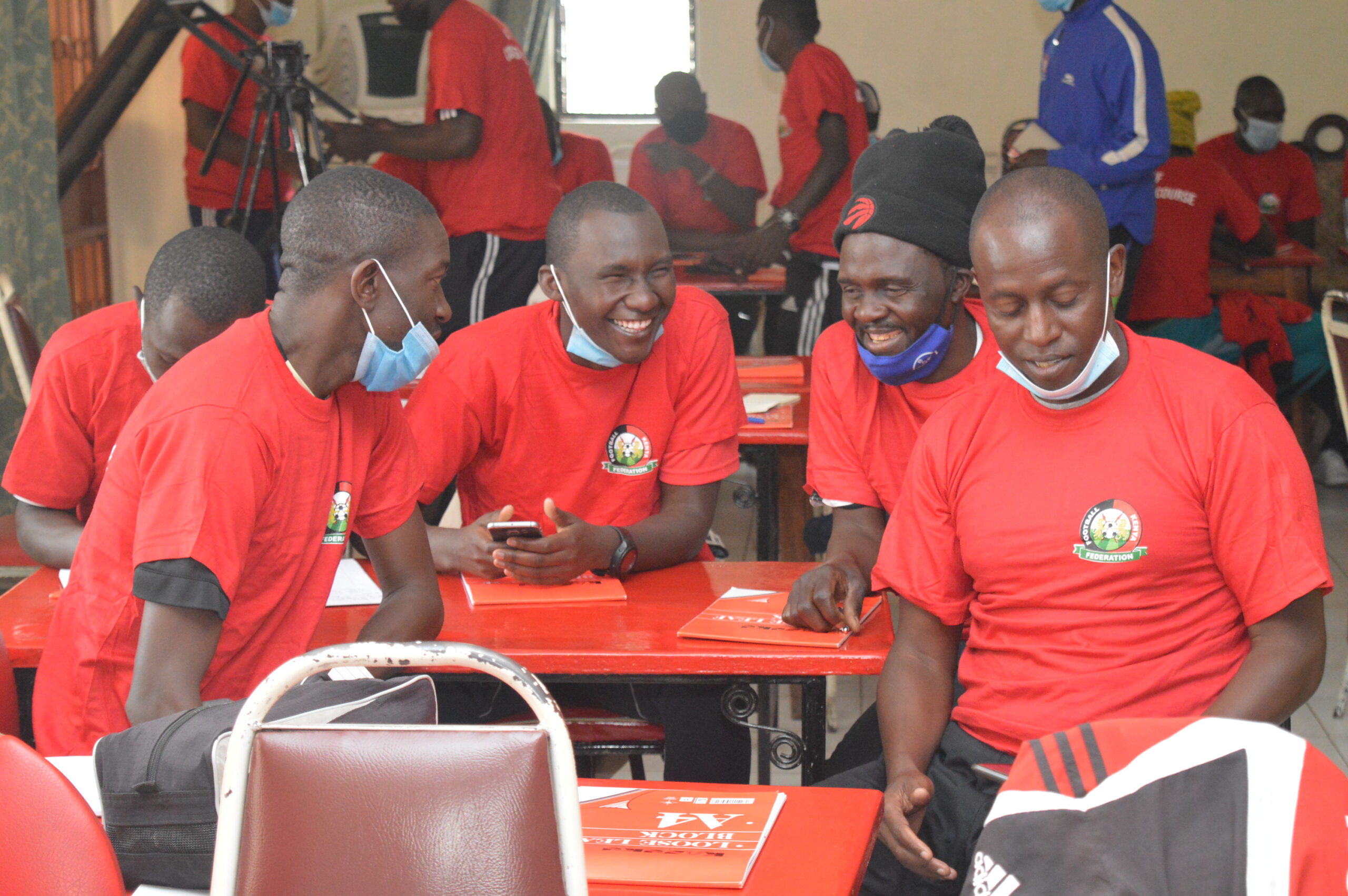 Ayuko’s joining coaching  is a welcome move, after the ex-international was in the news two years ago seeking financial help after he was faced with tough economic times due to non-employment and also becoming an alcoholic due to stress

The coaching skills he is set to acquire will most likely boost his financial position by gaining employment opportunities with clubs or even the national teams.

The initiative has answered a passionate appeal that was made by his former teammates and one of Kenya’s all-time top goal scorers Boniface Ambani in trying to have Ayuko get rescued two years ago.

”Our brother Ayuko needs quick help because alcohol is also destroying him. He is having a lot of financial trouble.

Ball iliisha, job iliisha (his football career ended and he is not employed), so survival has become difficult. He is in a bad state and affording a meal has become a problem.” Ambani was quoted in the media while pushing for Ayuko’s case” Ambani had posted on his Facebook page. 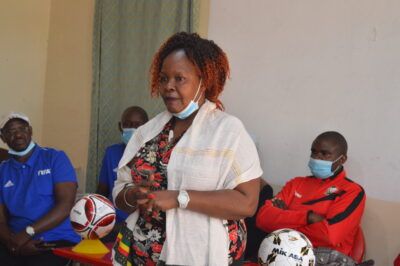 Ayuko, who turned out for several clubs most notably, Sher Karuturi, is currently in Nakuru for the CAF D coaching course organized by Kenya Football Federation and the FKF Nakuru county branch.