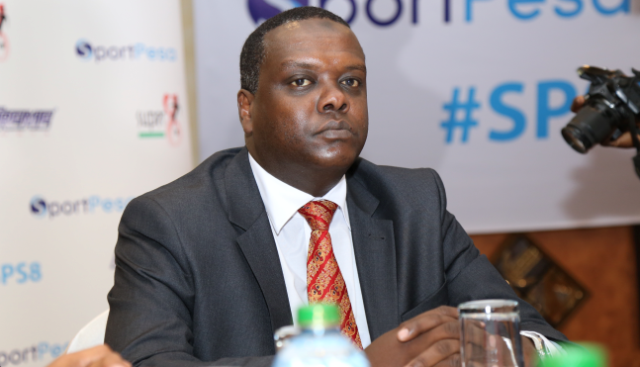 Wario, who served as the country’s sports minister from 2013 to 2018, was one of six Kenyan officials charged with abuse of office and the misappropriation of 55 million shillings ($545,000) during the Rio Olympics.

The Magistrate ordered police to take Wario and Soi into custody, pending their sentencing on Thursday, September 16, 2021.

The officials were implicated in the Sh88 million corruption scandal that rocked team Kenya in Brazil.

The charges included irregular payment of allowances, including unwanted persons in the Kenyan delegation in Rio and the purchase of air tickets for unauthorised persons, leading to the misappropriation of funds.

In its case, prosecutors alleged that Nock officials together with the Ministry of Sports engaged in the mismanagement of funds meant for the Rio Olympics resulting in the loss of public funds.

The court found that the Sports officials couldn’t account for Sh55 million of the Sh88 million Rio Olympics funds.
The prosecution accused Mr Wario of improperly conferring a benefit on three persons by including them in the delegation to Rio.

The prosecution called 22 witnesses while Mr Wario was put to his defence and called seven supporting witnesses.