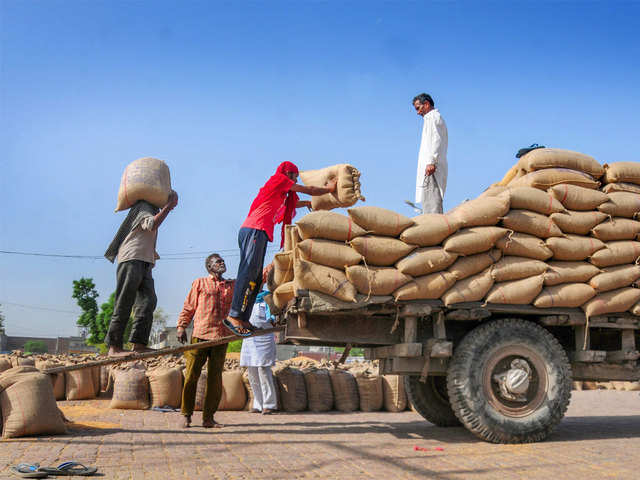 Five suspects have been charged at the Naivasha law courts with four counts of Customs offences including that of diverting goods from a transit route.

The offences are contrary to sections of East Africa Community Customs Act, regulations.

The sugar was indicated to be on transit to Mauritius from Jinja, Uganda. The offences occurred on 26th October 2021 at Longonot area along Naivasha – Maai Mahiu road.

The sugar was transferred to two lorries driven by the David Murimi and James Maina. Thereafter Hudson Chivini stage managed an accident by rolling the truck down a slope.

They all pleaded not guilty before presiding magistrate Hon. Kelly Auma and were each released on a bond of KShs. 2 Million or alternative cash bail of KShs. 500,000. The case will be mentioned on 15th November 2021.

Removal of customs seal, being in possession of uncustomed goods, interfering with goods subject to customs control and diverting from a transit route are offences contrary to section 195, 200, 203 and 104 of the EACCMA regulations respectively.