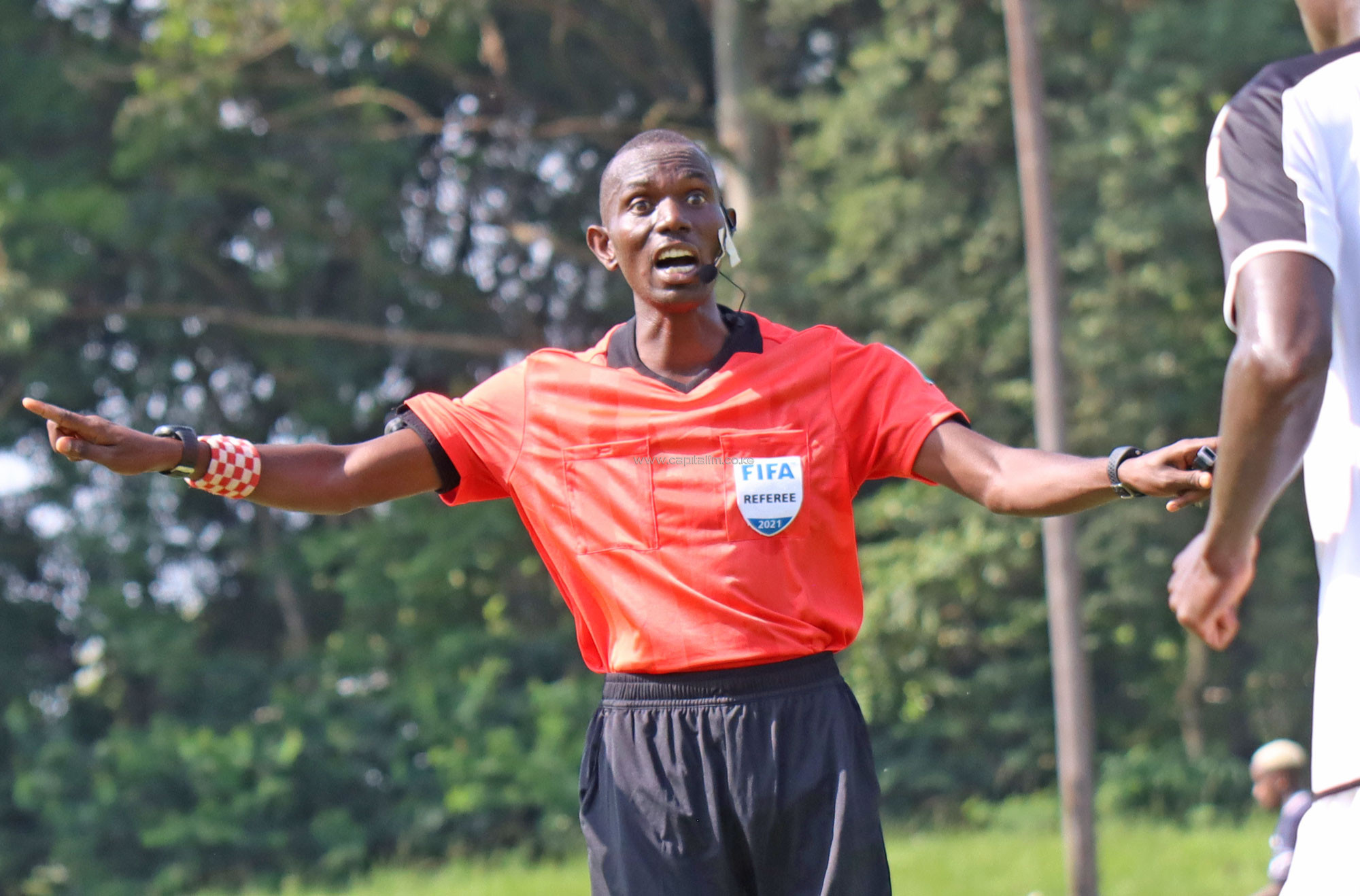 Five football referees have been suspended from officiating in the local top-flight league over suspicion they may have been involved in match-fixing.

Football Kenya Federation said it had launched investigations into the conduct of the five who include FIFA Referee Raymond Onyango.

Read the letter in part: “Football Kenya Federation, as a precautionary measure and in the interest of safeguarding the integrity of its Leagues and competitions, has provisionally suspended five FKF-PL match officials suspected to be involved in match manipulation.’

“Moreover, the federation’s Integrity Department, with the assistance of FIFA, has initiated preliminary investigations against the said individuals, with a view of establishing their involvement, if any, in the said match manipulation practices.”

“Even so, the federation remains confident on the integrity of the FKF-PL and has with the assistance of FIFA established and consistently continues to up-date, its match manipulation detection platform, with a view of protecting and safeguarding the integrity of all its
competitions, against global match-fixers.”