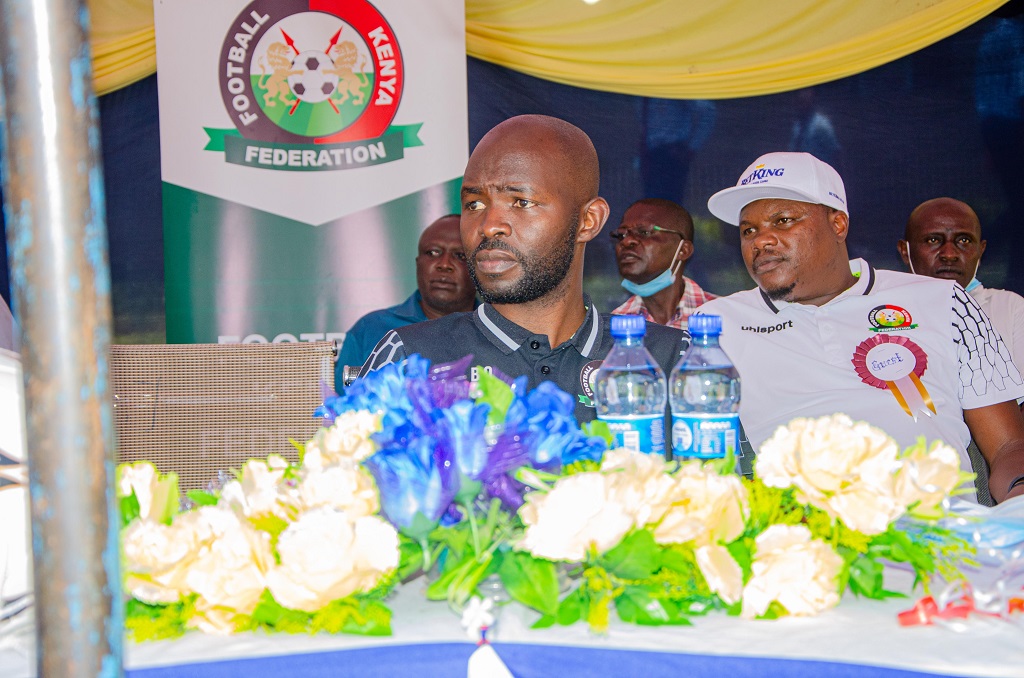 The two clubs had earlier this morning wrote to FKF demanding their pending FKF Betway Cup prize monies and BetKing Premier League monthly grants, failure to which they would boycott Saturday’s Derby.

Gor Mahia and AFC Leopards have threatened not to honour the Mashemeji Derby on Saturday as the federation is yet to remit the monies owed to them as the finalists in the domestic cup pic.twitter.com/sBb9J9GzIK

FKF CEO Barry Otieno, in a rebuttal to the letter, made it clear that the two clubs were only seeking diversionary tactics, and that they would face dire consequences should they fail to honour the match.

“There’s no correlation between the FKF Cup and the FKF Premier League,” the FKF CEO said, in an audio note posted in a popular football forum.

“We asked both clubs, as well as Bidco United and Equity Bank (The FKF Betway Cup third and fourth-placed teams) to furnish us with their bank details. We also promised to pay before August 5, 2021. None of the two has reverted with their account details,” he continued.

“There’s a laid out procedure for postponement and cancellation of matches. The two haven’t written to us to formally request for the same and as such, should they fail to honour the match, the Leagues and Competitions Committee shall have to sit and give a decision,” he added.

Sources close to the two clubs have confided to kenyaonlinenews.com that they have had disquiet in their camps, with some players having left for greener pastures while others have sat out of training sessions due to unpaid dues.