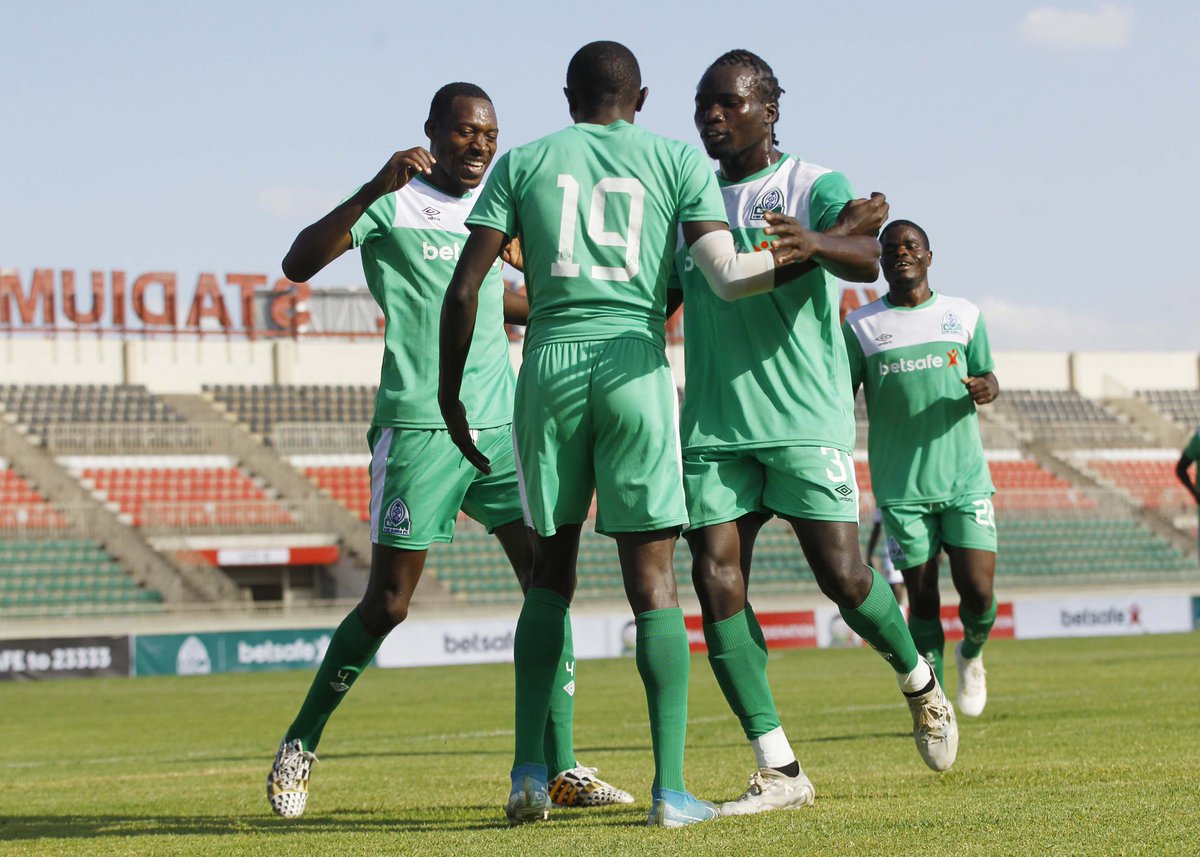 The Football Kenya Federation has castigated demands by Gor Mahia and AFC Leopards to boycott Saturday’s Mashemeji Derby until the Betway Cup debt is cleared.

Gor and Leopards are demanding Sh2 million and Sh1 million respectively for winning and emerging as runners up in the finals of competition played out on July 4.

The two local soccer giants on Friday demanded that the money be paid by July 30,4pm or else they wouldn’t honour the round fixture.

“This is therefore to inform you that unless all the outstanding sponsorship grants and the Betway cup sponsorship money for Ksh 2,000,000 to Gormahia and Ksh.1,000,000 to AFC Leopards SC is paid by 4.00Pm of 30th,July 2021,we will not honour the league match slated for Saturday,31st July 2021,” read a joint statement by Racheir and Shikanda.

However, FKF CEO Barry Otieno in a letter dated July 8 asked the clubs to submit their accounts to Federation which was to carry out its internal audit and pay the money by August 4.

“To enable the federation disburse the aforementioned funds to Gor Mahia FC,FKF wishes to request your club to confirm its bank account details to the undersigned by Tuesday,July 13,2021,”read part of the statement.

“upon receipt of the requested bank details and subject to the federation’s internal financial approval system,the fund will be transferred to the designated club bank account,latest August 5,2021,”the statement added.

Gor and AFC Leopards are broke and owe players salaries running into months. K’Ogalo was two days ago locked out of their training sessions at Camp Toyoyo while AFC Leopards squad is depleted due to injuries and the exit of some dependable players whose contract have expired.