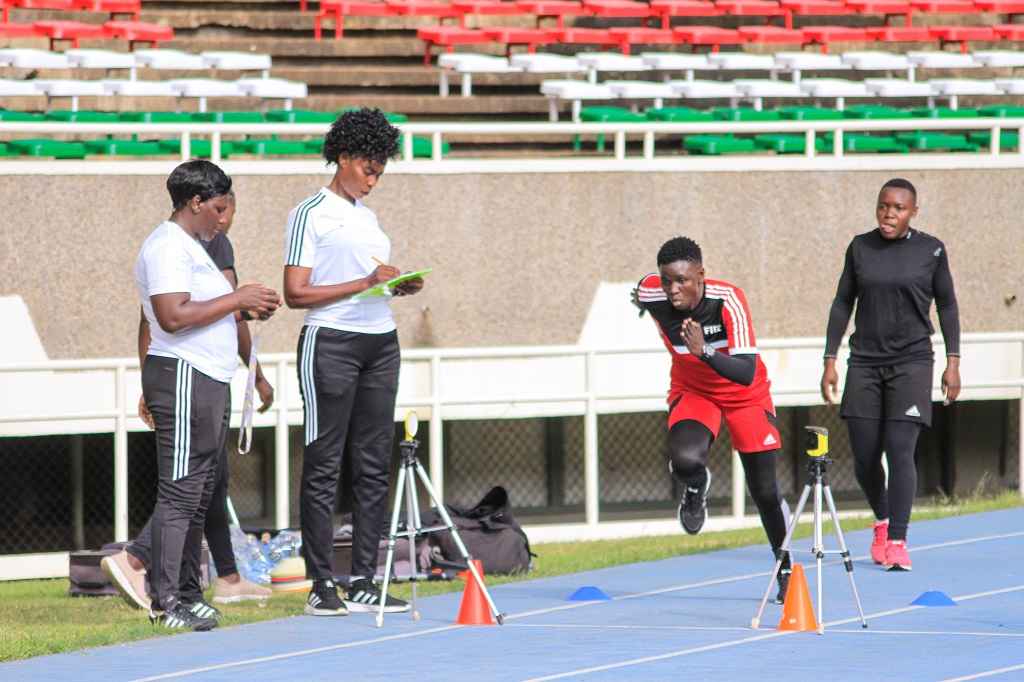 The PET training exercise saw 170 referees drawn from the second-tier league taken through endurance and agility drills to test their physical ability as well as medical tests to ascertain their fitness to officiate the league matches.

They were also taken through football integrity classes where they were urged to resist match manipulation attempts and report any suspected incidents to the Federation’s Integrity Department for investigation and disciplinary action.

Up next are the FKF Division One League referees who will begin their PET training between November 28, and November 30, 2022.