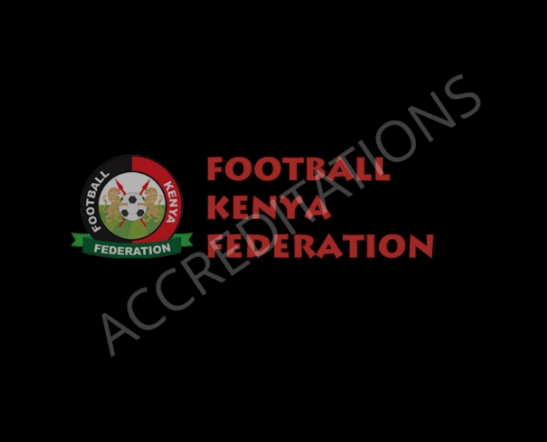 FKF-PL/WPL/NSL: Mandatory licensing and accreditation for all coaches and TB members

Football Kenya Federation has put a raft of measures meant to instill professionalism and competence in its sanctioned leagues. The measures include a mandatory CAF C Licenses and FKF D license diplomas depending on the level of competition for the local coaches and technical members, while a mandatory recognized A license diploma for non locals.

For a coach to be allowed to practice as a head coach or an assistant coach in the top tier league, the second tier and third tier, he/she must be a holder of at least a CAF C license diploma. This is also mandatory for the women premier league.

Additionally all goal keeper trainers in the FKF PL, NSL, WPL, Div 1 will now be required to be holders of at least FKF D license diploma.

coaches and assistant coaches participating in the lower FKF WD 1 and the men’s Div2 will be required to be holders of FKF D licensing diploma.

The circular from the federation made it clear that no technical team member will be allowed in the technical area without having attained the preset qualifications accompanied by its respective accreditation. more over the statement added that only the head coaches and the assistant coaches will be allowed to issue instructions at the touch line during FKF official matches.

In the same regard of professionalism, and a move that is aimed to benefit the players, the federation has also set as a requirement for any practicing team doctor or physio for the above mentioned leagues, to send their CVs to the federation for vetting and accreditation purposes upon meeting certain set standards.

Newer Post
Harambee Stars: Victor Wanyama Announces retirement from International Football
Older Post
Shopping for a Washing Machine? What You should Look Out For