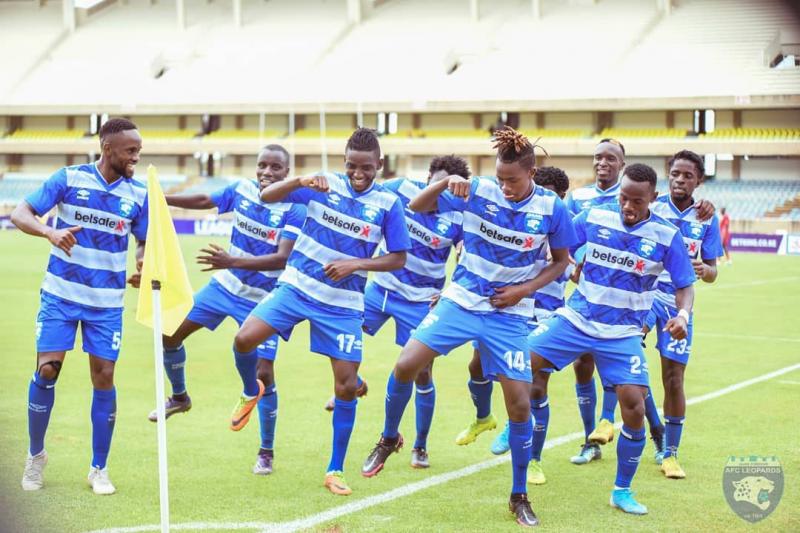 The Robert Matano coached side will be seeking for a great start in the season as they gear up to defend the title they won last season.Tusker comes to this match after advancing to the second preliminary round of the TotalEnergies CAF Champions League following their 4-1 aggregate win over Arta Solar 7 of Djibouti in the first preliminary round.

The Brewers will now face Zamalek.Tusker has started their season on a high note following their Football Kenya Federation (FKF) Super Cup win over former champions Gor Mahia on Wednesday 22, September at Thika Stadium.Tusker won their first silverware of the season following their 8-7 win over Gor on post-match penalties following a one-all score in regulation time.

Round One full Fixtures: Saturday