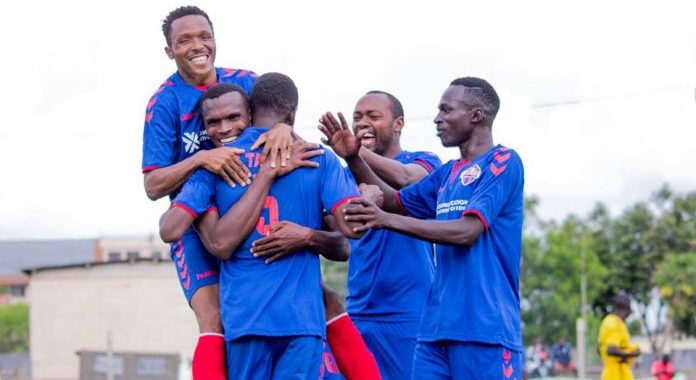 The presentation will be done by the Football Kenya Federation (FKF) where the team will be presented with a trophy and medals at 2pm at the school located along Magadi Road.

Talanta will play in the Football Kenya Federation Premier League next season after earning promotion following their Super League win.

Talanta were crowned National Super League champions of the gaming firm Betika sponsored competition with two matches to spare after edging out relegation bound Soy United 2-1 in Nairobi a week ago.