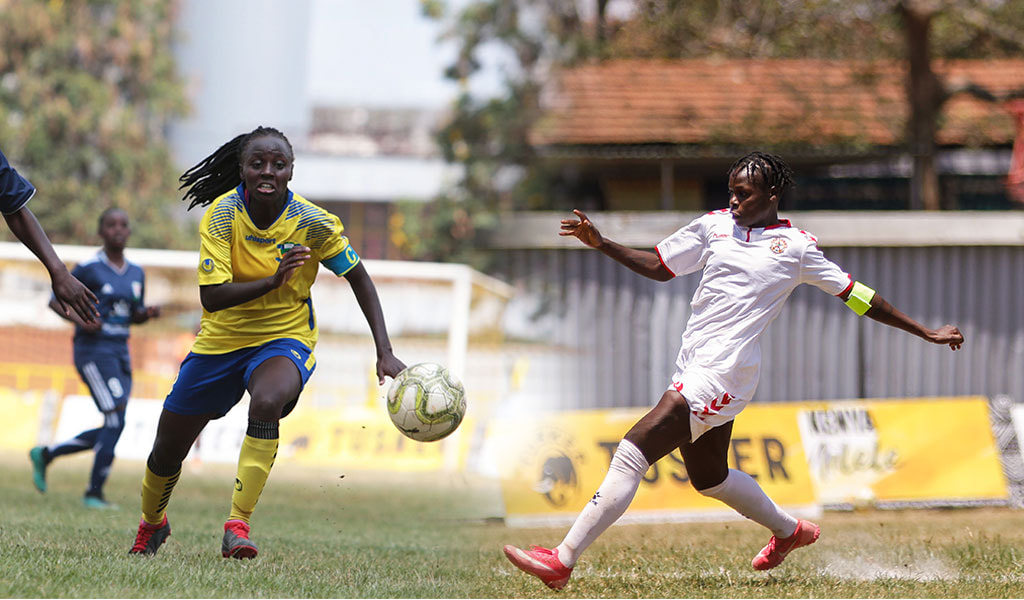 Vihiga Queens will be seeking for their first local trophy this year when they face Ulinzi Starlets in the final of the inaugural Football Kenya Federation (FKF) Women Cup set for Saturday, October 2, 2021.

The three-time FKF Women Premier League champions beat Kayole Starlet 3-0 in the semi-finals while Ulinzi Stars booked a final following a 4-2 win over Kisumu All Starlets.

Starlets have shown an improved performance since they graced the top tier last season and this will be an interesting encounter for coach Joseph Mwanzia.

Vihiga on the other hand have shown great improvement  since they won the CAF Women Champions League CECAFA qualifiers trophy following a 2-1 win over Commercial Bank of Ethiopia.

Coach Boniface Nyamunyamu will be out to win his maiden local trophy since the departure of coach Alex Alumira who has since joined Tigers Queens of Tanzania.

This match will be played from 2pm after FKF Women Division One ultimate playoff pitting Zone A champions Kangemi All Stars and Zone B champions Bunyore Starlets that will kick off from 11 am.