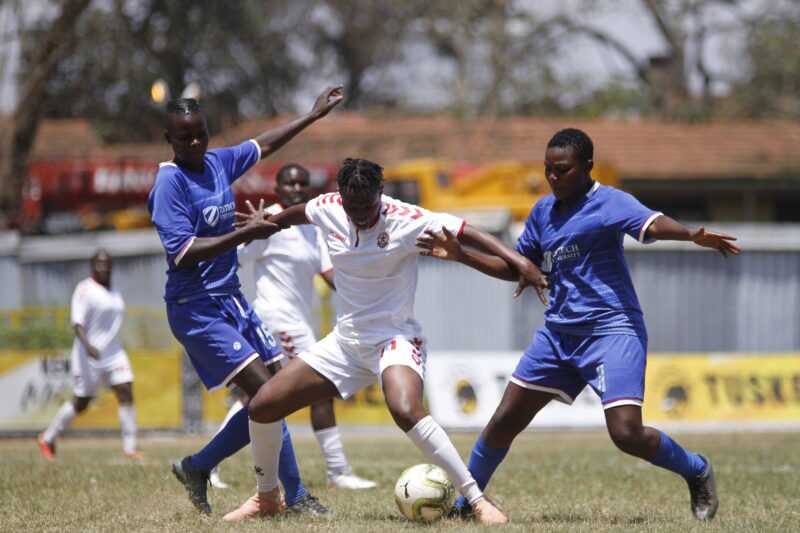 Starlet advanced to the last four following the disqualification of Gaspo Women for fielding an ineligible player during their quarter final match. Vihiga Queens beat Bunyore Starlets 1-0 in the quarter final encounter.

Kisumu All Starlets will entertain Ulinzi Starlets in another mouthwatering fixture set for Moi Stadium in Kisumu. The Kisumu recorded a huge 7-3 win over Wadadia in the quarters while Ulinzi registered a 3-2 win over Zetech Sparks in the quarters.

The finals of the tournament has been pushed forward to October 2, 2021 following the nation women U20 team that is set to play against Uganda in the 2022 FIFA U20 Women World Cup Qualifier to be played at Nyayo National Stadium on Saturday 25, 2021.