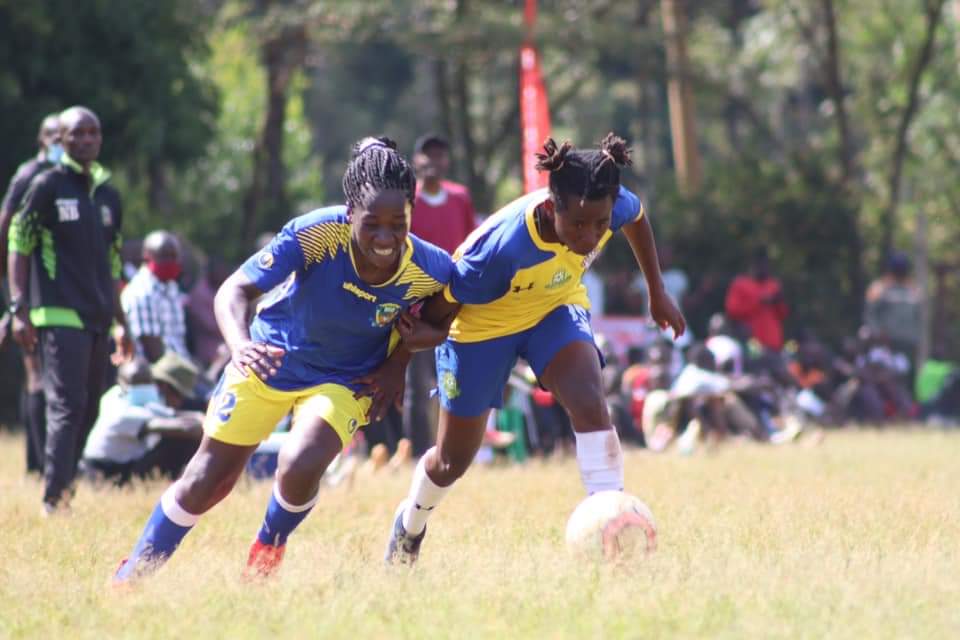 Four teams have confirmed their place in the semi finals of the Football Kenya Federation(FKF) Women Cup following their wins in the last eight clashes played on Sunday 19, 2021 at various grounds.

Three-time champions Vihiga Queens booked their semi-final slot following their 1-0 win over Bunyore Starlets in an encounter that was played at Mumboha Grounds. Topista Situma scored the lone goals for the former champions.

In another encounter, Neddy Atieno scored a brace to help the Military side advance with a 3-2 win over Zetech Sparks in an encounter that was played at Ruaraka Grounds. Lucy Mukhwana scored another goals for Ulinzi. Zetech’s goals were scored by Winnie Gwatande and Elizabeth Wanyonyi. 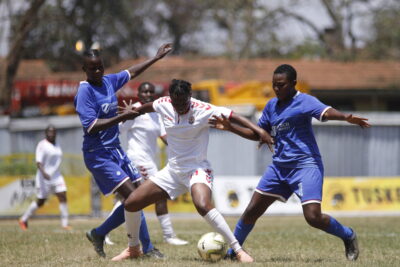 Gaspo Women advanced to the last four after labouring past Kayole Starlets through post match penalties following a one-all draw in regulation time. Leah Andima  scored for Gaspo while Patricia Anyango scored for Kayole Starlet. The match was played at Ruaraka Grounds.

Kisumu All Starlets stunned Wadadia 7-3 in another quarter final clash that was played at Mumias Complex in Mumias.

Monica Etot was the star for All Starlets as she netted four times  with Pauline Naise scoring a hat trick to help their side cruise to the semi finals.Monica Nyakoa, Caroline Khaemba and Ruth Chemungei scored for Wadadia.