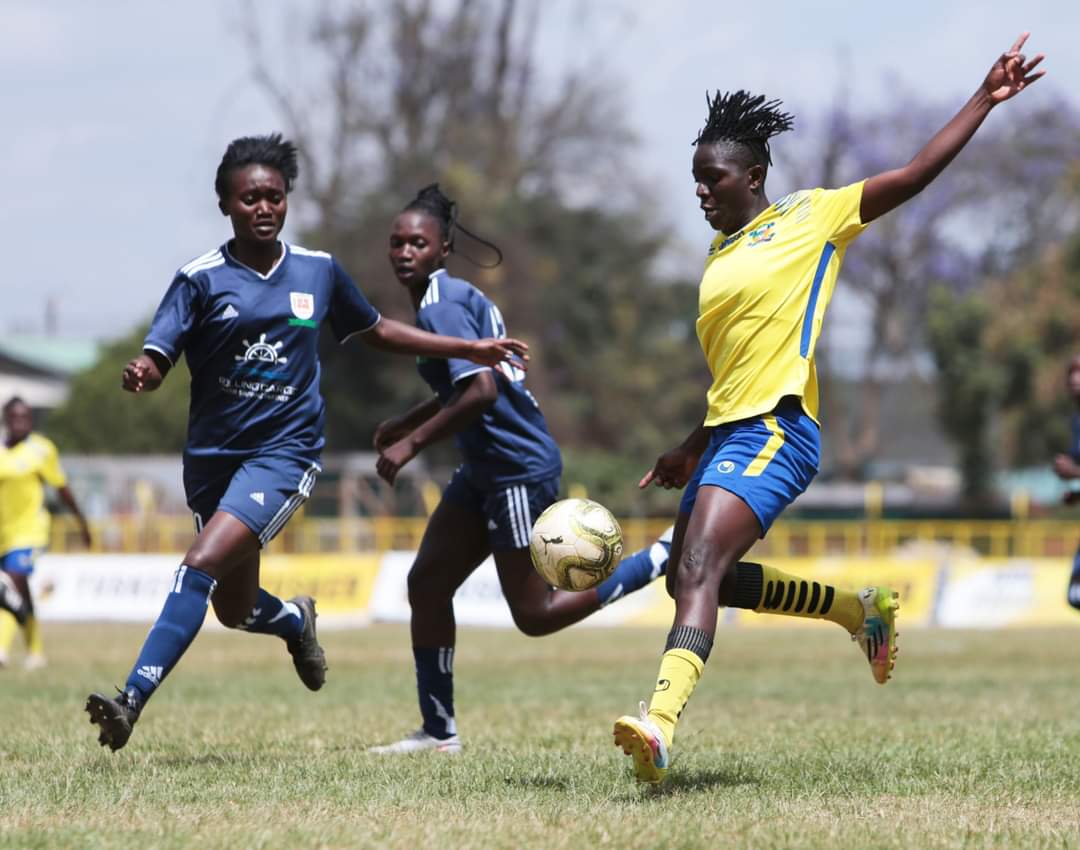 Janet Bundi bagged a brace while Jentrix Shikangwa scored the goal to make sure the three-time champions earn the final slot that is set for early next Month.

In another semi-final played at Moi Stadium Kisumu, Ulinzi Starlets labored past Kisumu All Starlets with a 4-2  to ensure they book the final slot. 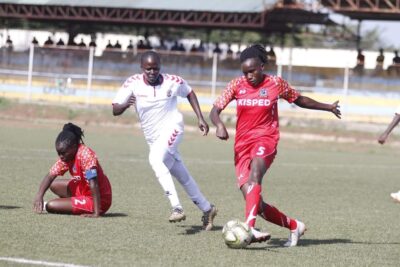 Neddy Atieno scored a hat trick while Siliya Rasoha added a fourth for the military side. The teams in the final will be seeking for their maiden local trophy after they failed to win the league that was won by Thika Queens.

To the semi-finals Vihiga defeated Bunyore Starlets 1-0 while Kayole earned a chance in the the last four when their opponents, Gaspo Women fielded an ineligible player in their quarter final fixture.

Speaking after the match, Vihiga Queens coach Boniface Nyamunyamu was happy about the game adding that they will work for a tough final match.

“We are happy for the win. We know the final will not an easy match and we need to be prepared. We have a week to the finals and we know that we are up against a tough opponent,” he said.

To the semi-final fixture, Vihiga Queens were favourites following their exploits during the CAF Women Club Champions CECAFA Qualifiers where they took home the trophy and a chance to represent the region in the finals set for Egypt later next Month.

From the first whistle, Vihiga made their intentions known with Janet Bundi scoring in the second minute from Maureen Achieng cross. Kayole tried to equalize with 15 minutes played but Ivy Omondi’s effort was flagged offside.

Vihiga continued to press and their efforts were rewarded seven minutes later when Teresa Engesha was brought down in the area and the referee never hesitated as she pointed to spot. Jentrix Shikangwa stepped forward and slotted home the second of the match. The Vihiga-based side took the 2-0 advantage to the breather.

After the breather, it was all again about Vihiga as yet again as Bundi completed her brace of the day and a third for her side.