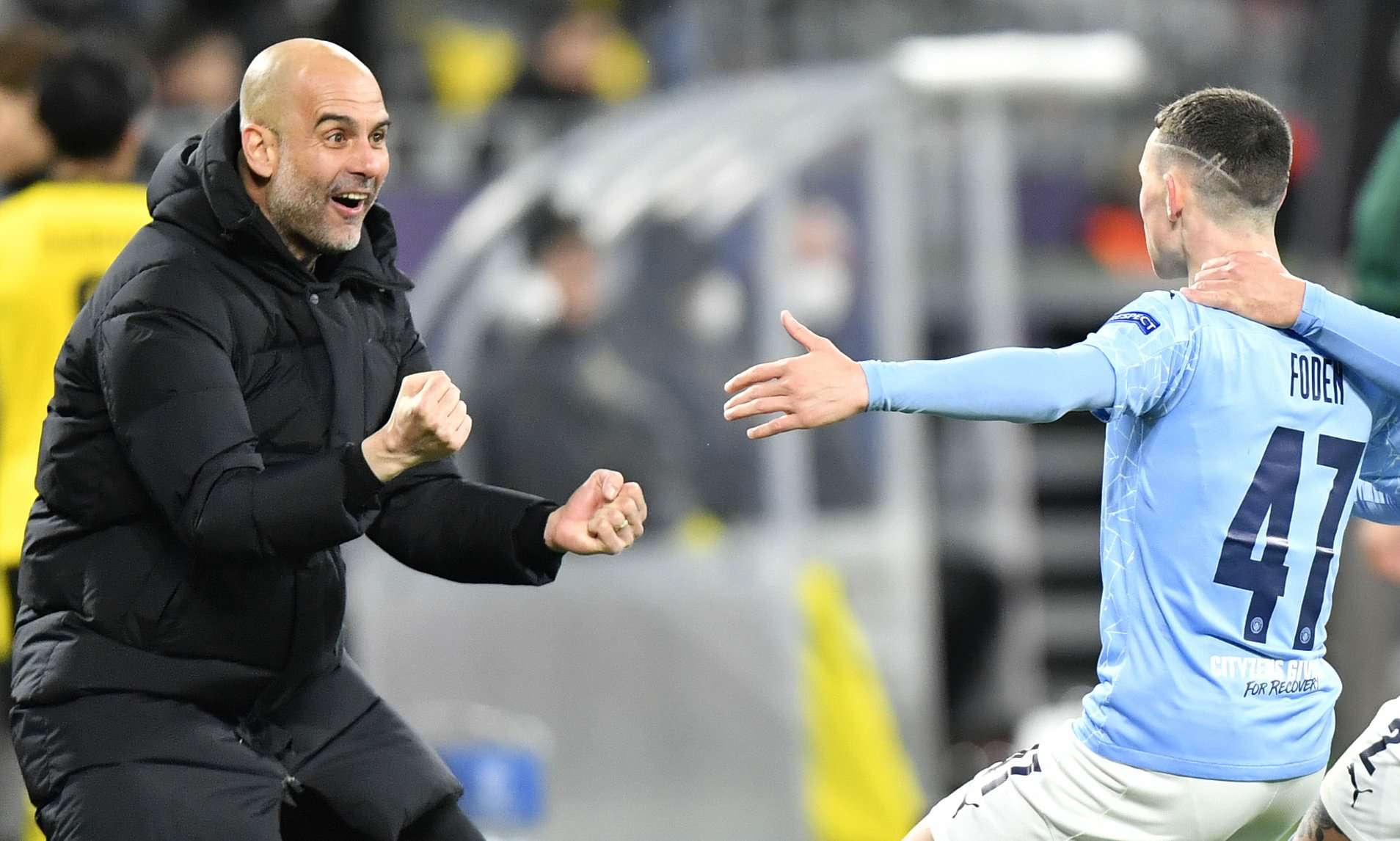 Phil Foden scored twice as Manchester City beat Brighton and Hove to move up to second in the Premier League away at Amex Stadium, on Saturday, October 23rd, 2021.

Foden, playing as a forward against the Seagulls, took his tally to four for the season with his brace as he helped make sure of a win that moved City up to second, two points behind leaders Chelsea.

Riyad Mahrez wrapped up the points in stoppage time with City stretching their unbeaten Premier League run to eight games.