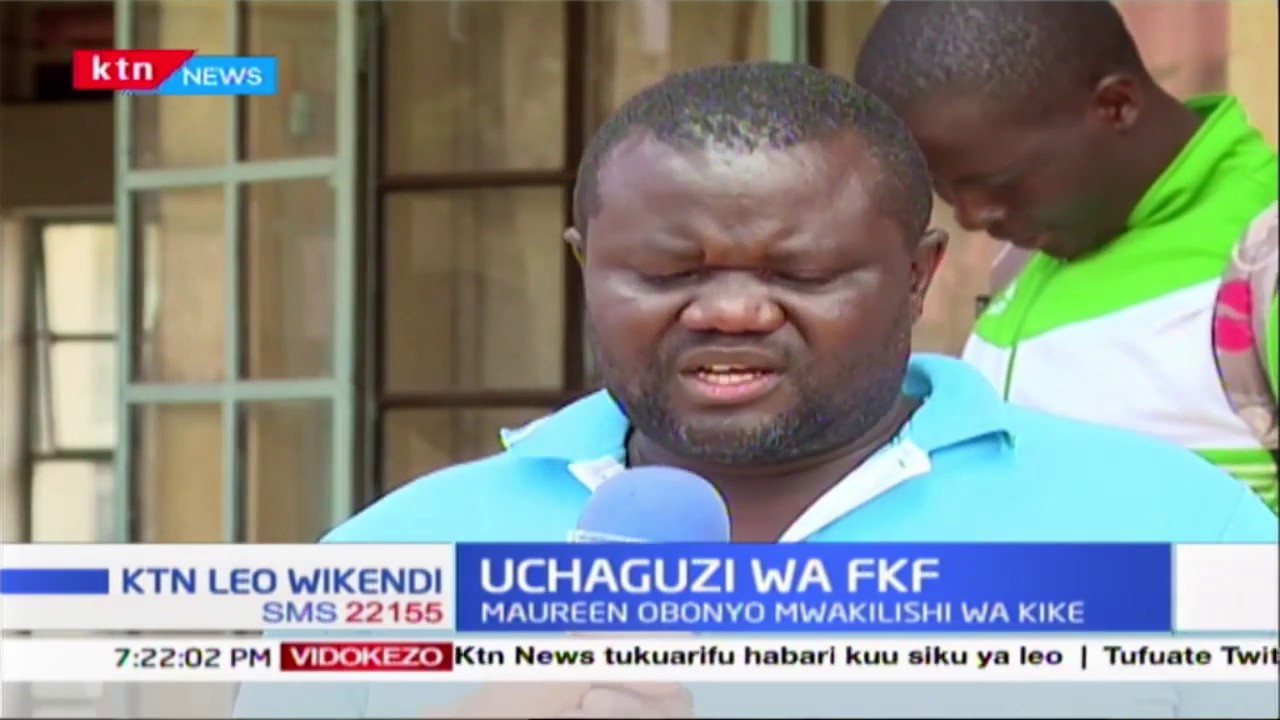 Administrators drawn from the FKF County Branches have raised concerns over the vicious attack on FKF President Nick Mwendwa by the Cabinet Secretary Amina Mohamed.

Led by FKF Nairobi West County Branch Chairman Caleb Malweyi, the administrators faulted the motive of the appointment of the caretaker committee by the Sports Cabinet Secretary, while poking holes into the committee’s selection process.

This as they also raised concerns on the impact of possible sanctions by FIFA, if the World Governing Body decides to drop the hammer.

“The CS (Amina Mohamed) may mean well for Kenyan football, but the process she is undertaking is questionable. Right from the appointment of the caretaker committee, how shall they be fair in execution of their mandate when they are the same people who were all over court corridors fighting to remove Mwendwa from office in the last election,” said Chairman Malweyi.

“It’s evident that FIFA shall ban us and those who will suffer are not the CS, Mwendwa, or the fans praying for it on social media. It’s the players, coaches, referees, and everyone who directly depends on football that will face the music,” he added.