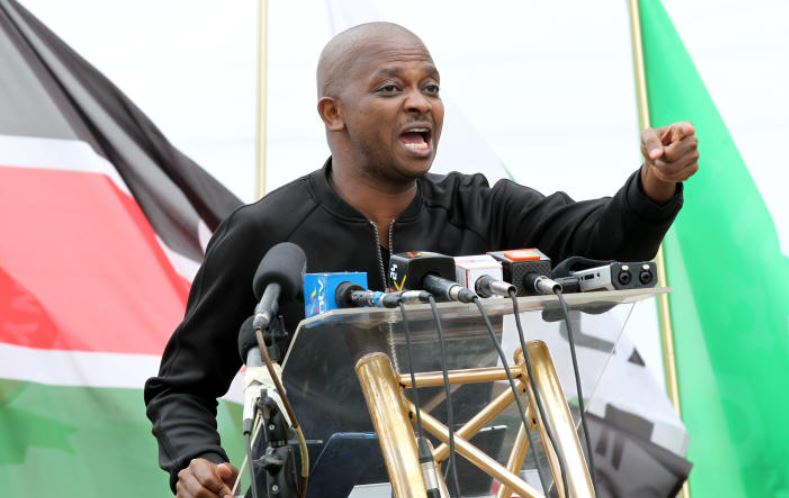 According to the embattled FKF supremo, the federation “is not part of the Sports ministry or the Kenyan Government”.

Mwendwa said FKF was only answerable to its regulator, FIFA, and the Ministry of Sports had no authority over its affairs.

“FKF conforms to FIFA statutes. We reject this move by the Sports ministry to disband the federation. No football member should uphold or listen to them,” said the visibly agitated Mwendwa.

The firebrand FKF honcho has vowed to fight any attempts to eject his five-year old administration from office.

“We, the ousted FKF officials, shall remain in charge, and football will continue in this country under our leadership,” he said.

During a press conference held at a Nairobi hotel on Thursday afternoon, Mwendwa insisted he still remains the bona fide president of the local football governing body.

“I reject the appointment of the 15-member committee to run FKF operations on the back of graft investigations. We won’t accept that decision by the Sports ministry,” he said.

On Thursday morning, the CS received an audit report from Sports Registrar Rose Wasike leading to the disbandment.