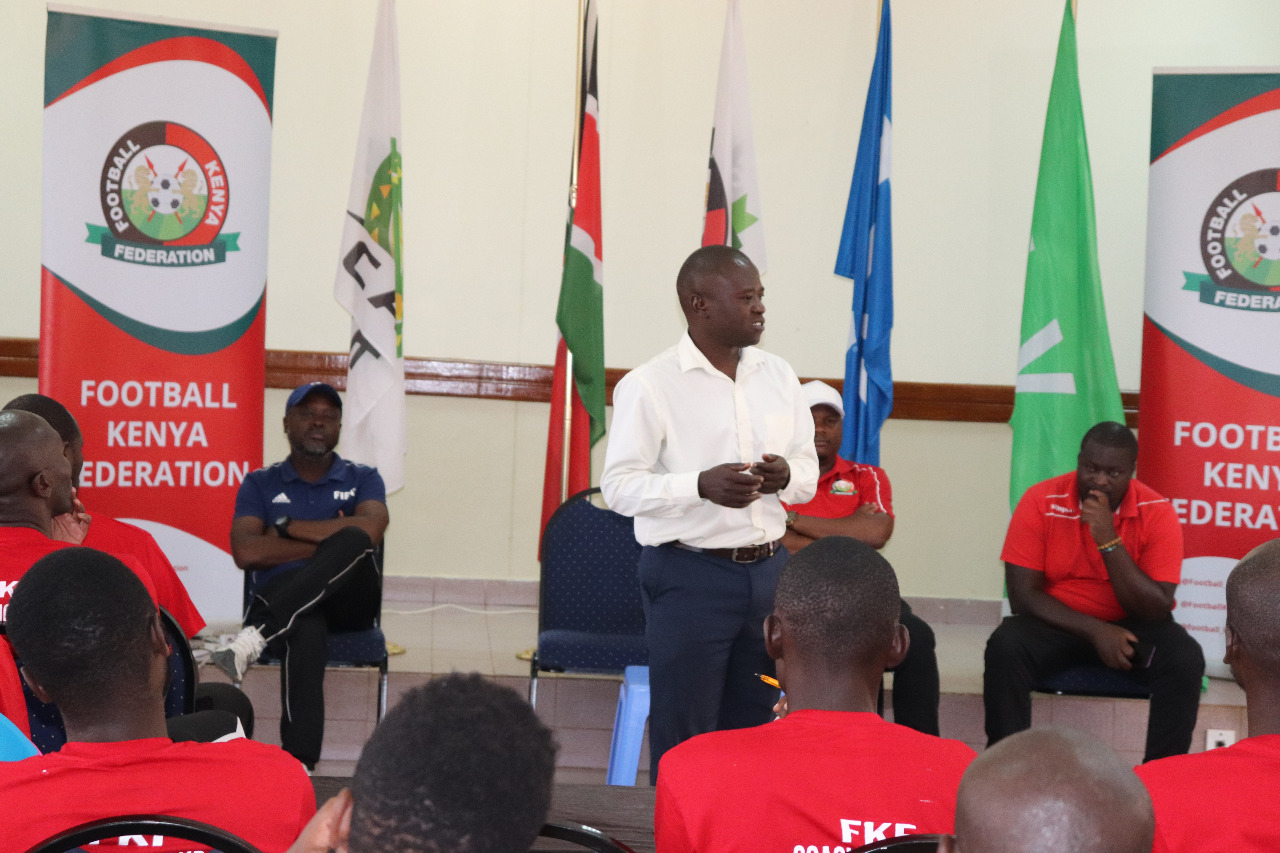 A FIFA ban on Kenyan football may kill the careers of players and referees says Geoffrey Doyo, FKF Secretary General for Nairobi East.

The grassroots football official calls for a wider perspective on the current impasse in Kenyan football.
“A ban will affect everyone in the game: players won’t be able to move, referees won’t be able to take international assessments, and even coaches especially the instructors will also be affected but there is a bigger issue to consider
Football is a game that is based on time; there is a peak period for every role in the sport. Whether you are a player or a referee, you have a peak. If you don’t get that opportunity at your peak because of a FIFA ban-that will probably be the end of you in football.” 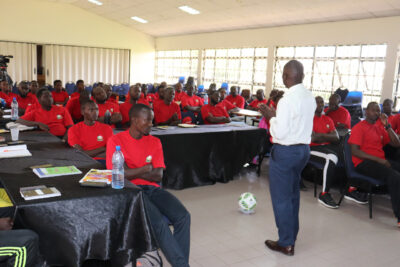 Doyo insists those welcoming a ban are not seeing the full picture because the game will not wait for Kenyans.
“A ban means taking life changing opportunities from people who have waited their whole lives for their moment.
There are other solutions out there we just need to have the will to find. We do not have to tear down the game.”

Doyo is also worried about the precedent being set for football in the country.
“What will happen every time a government minister has differences with an elected Federation official? Will this be our normal? It cannot be.