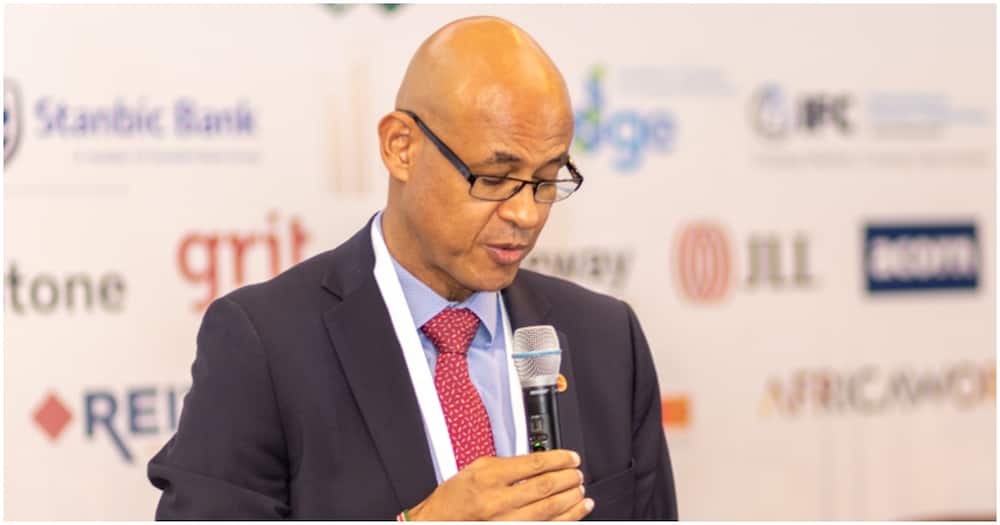 Ecobank Group Chief Executive Officer Jeremy Awori a former Managing Director of Absa Kenya and two other senior officials of the Ecobank risk being jailed for contempt of court over Sh1.6 billion case

A city firm has been allowed to commence contempt of court proceedings against the new Ecobank group boss, the bank’s director of commerce banking Samuel Odhiambo and the bank’s Muthangari Branch Manager, Eva Schumatez Anyango for violating orders issues by the court on November 17, 2022.

Judge Dorah Chepkwony of the High Court Commercial Division further issued summons against the three officials of the bank to appear in court in person to explain why they should not be cited for contempt of court for disobeying the orders not to allow Kiwipay Kenya Limited and Kiwi PTE Limited, a New Zealand-based payment solution provider firm to withdraw $13, 473,110 or Sh1.65 billion held in three accounts domiciled at Ecobank.

The orders were issued after Avistia S.R.O Limited filed a law suit accusing Ecobank of failure to comply with orders preventing any withdrawal of the funds in the accounts held by Kiwipay.

While urging the court to commence contempt of court proceedings against the bank officials, Avistia S.R.O Ltd said that in total violation of the orders of the court, Ecobank permitted Kiwipay to effect a series of withdrawals of the funds.

“Apart from the said withdraws, there still exists other and further withdrawals that are being done secretly by Kiwipay as permitted by Ecobank through online platforms which could clearly be shown and indicated by issuance of an order from production of duly certified bank statements of the said accounts covering the period when the order for preservation was in force,” said Avistia through lawyer George Ogembo.

Kiwipay is said to have since made the transactions from November 22 to 28, 2022 when the orders for preservation still existed. In the case, Avistia is seeking orders compelling the bank to produce in court certified bank statements for the November 18, 22 to 29, 2022.