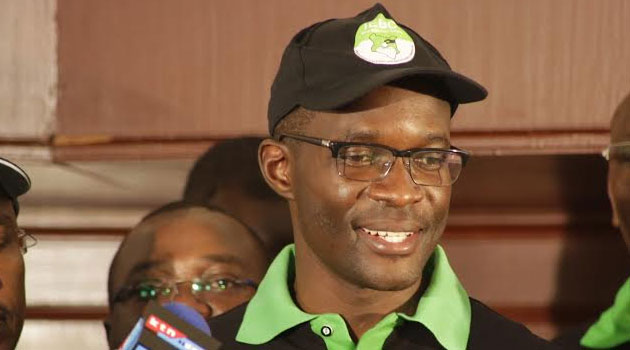 Chiloba’s appointment was announced by the authority’s board late Monday, September 26th, 2021.

He replaces Francis Wangusi who left office unceremoniously in 2019. Mercy Wanjau has been holding the position in an acting capacity.

Chiloba left IEBC in October 2018, soon after the 2017 General Election in which he faced numerous queries over expenditures at the commission.

After the General Election, Chiloba fell out with the Commission Chairman Wafula Chebukati who suspended him to facilitate an audit of the expenditures.

He however, filed a case in court contesting his suspension but chose to resign later.

Chiloba is a lawyer and policy consultant and principal partner with Chil and Kemp consultancy.

He holds an undergraduate degree in Law from the University of Nairobi and a Master of Arts degree from Central European University in Hungary.

Chiloba also holds a Master of Science degree in Program Management from the University of Oxford in the United Kingdom.