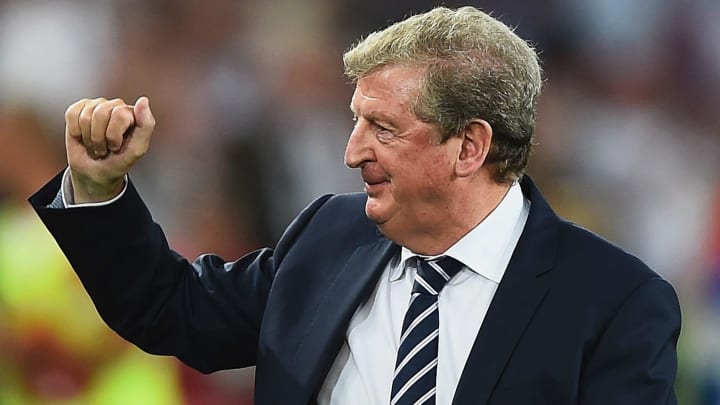 At 74 years old, Hodgson is the oldest-ever manager in the Premier League, while the job at Watford is the 17th different club he has managed in a 46-year managerial career.

Hodgson succeeds Ranieri, who had failed to turn around the team’s fortunes since being appointed in October.

The Hornets dropped into the Premier League relegation zone for the first time this season after 3-0 home defeat to fellow strugglers Norwich last Friday on January 21st, 2022.

No wins, no clean sheets, no discipline – Watford struggles

Watford are without a win in nine games in all competitions (D1 L8), their longest run without a victory since December 2013 (10).

Norwich enjoyed their biggest margin of victory in a Premier League match since beating West Brom 4-0 in May 2013, and their biggest away from home in the division since September 1993, a 5-1 win at Everton.

Asked about his future after the loss to the Canaries, the former Leicester and Chelsea manager said: “I don’t go away. I want to continue because I am a fighter. I’ve never given up in my career.”

Watford lost seven of their last eight league matches. Their most recent victory was the 4-1 defeat of Manchester United in November at Vicarage Road.

Quique Sanchez Flores, Nigel Pearson, Vladimir Ivic, Munoz and Ranieri have all left the club during that 28-month period, while Hayden Mullins has also had two spells as caretaker in that time.

Hodgson becomes the Pozzo family’s 15th permanent manager since they completed their takeover of Watford in June 2012.

When is Hodgson’s first game?

Watford travel to Turf Moor to face Burnley on Saturday, February 5 at 6pm in their re-arranged fixture.