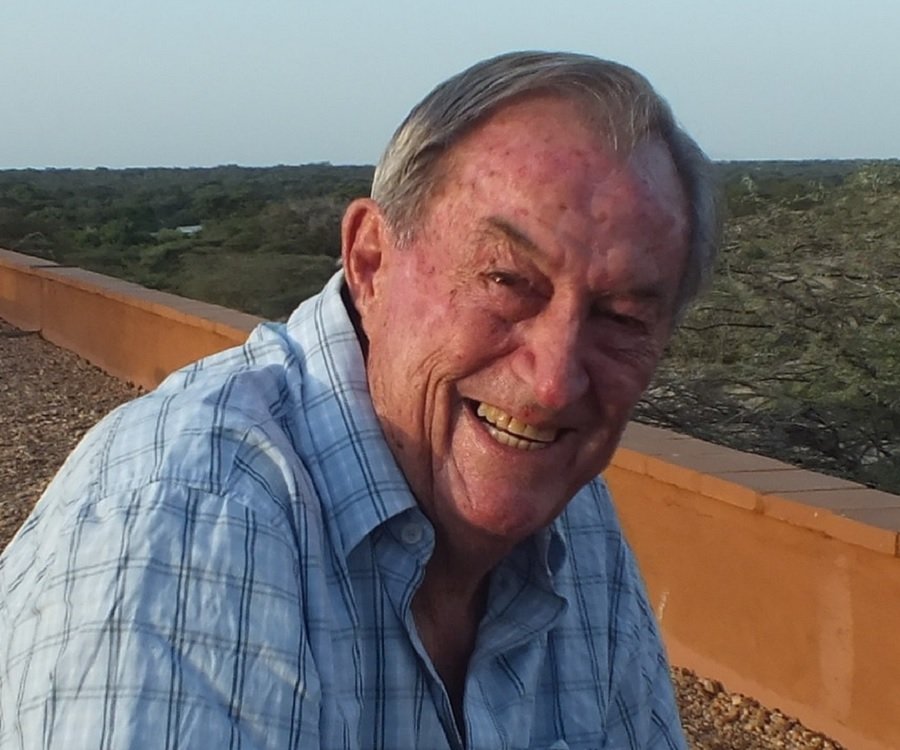 “I have this afternoon, received with deep sorrow the sad news of the passing away of Dr Richard Erskine Frere Leakey, Kenya’s former Head of Public Service,” read the statement by PSCU.

Leakey was a close friend of Kenya’s first post independence Attorney General and last surviving member of the cabinet Charles Njonjo who died on Sunday aged 101.

Reportedly, Leakey was the only man in Kenya Njonjo trusted.

Leakey was appointed in 1989 as the head of the Wildlife Conservation and Management Department (WMCD) by President Daniel Arap Moi.

The department was later renamed Kenya Wildlife Service (KWS) in 1990, and Leakey became its first chairman.

In 1997, Leakey who was serving as the  Secretary General of Safina Party led by prominent lawyer and former Kabete MP Paul Muite was nominated to Parliament as the party’s nominated MP.

During his stint at KWS, Leakey was credited for dealing with poaching of elephants which had attracted international attention.

He created special, well-armed anti-poaching units that were authorised to shoot poachers on sight.

This drastically reduced poaching in the country.