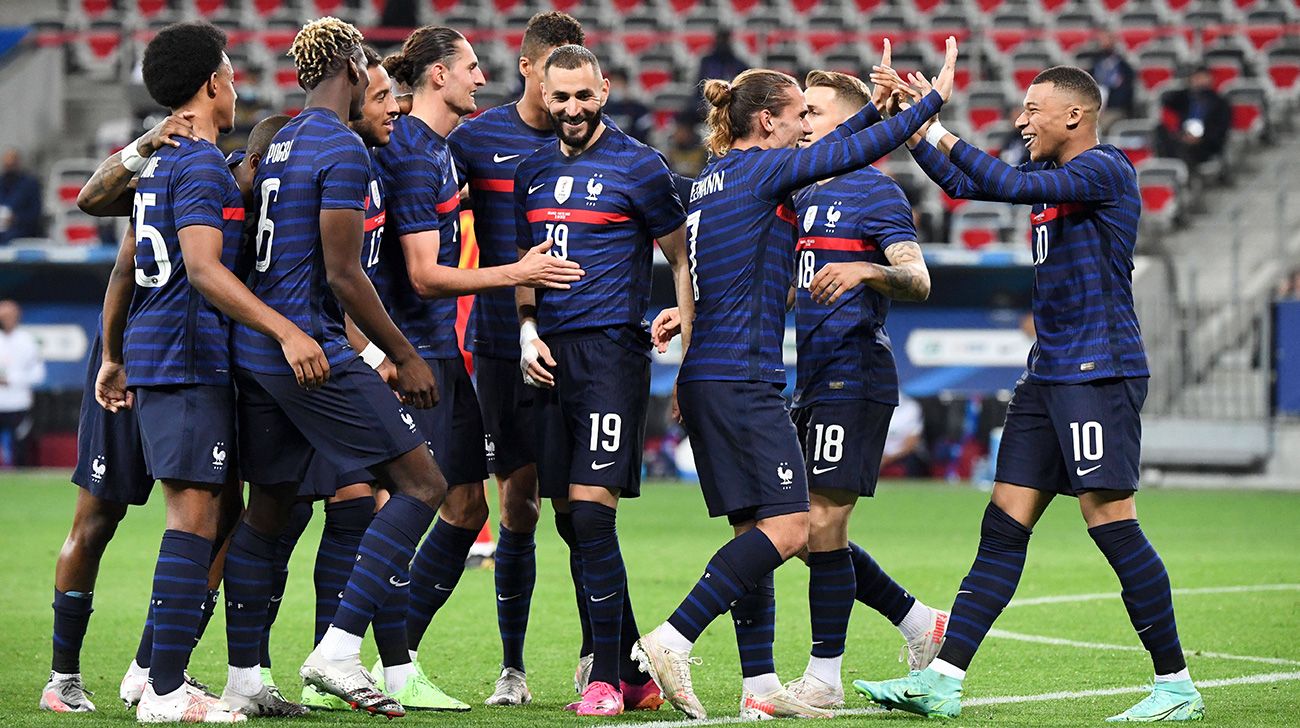 France scored a 90th minute winner to hit back from 2-0 down to stun Belgium 3-2 and reach the Nations League final on Thursday, October 7th, 2021.

Didier Deschamps’ side looked out of contention at the break after conceding two goals in the space of four minutes, but a thrilling second-half fightback set up a meeting with Spain.

AC Milan full-back Theo Hernandez was the match-winner, collecting the ball on the edge of the box and firing home a finish into the far corner to spark joyous scenes at the Allianz Stadium in Turin.

It started well for Belgium, who took a 37th-minute lead when Yannick Carrasco cut in from the left and drilled in a finish at the near post, wrongfooting goalkeeper Hugo Lloris.

Just four minutes later, Roberto Martinez’s side doubled their advantage as Romelu Lukaku latched on to Kevin de Bruyne’s through ball and fired a blistering shot into the roof of the net.

Karim Benzema, who has scored 10 goals in 10 games for Real Madrid this season, showed he is a man in form by stroking in for 2-1 and Kylan Mbappe made it 2-2 from the penalty spot after Youri Tielemans’ trip on Antoine Griezmann inside the area., having missed at Euro 2020 to send his side out.

Belgium have been ranked the world number one side for more than three years, but are the only team to top the Fifa rankings without claiming a major trophy.

Under Martinez, the team’s best finish has been third place at the 2018 World Cup and the search for that elusive trophy goes on.

The country’s so called ‘golden generation’ are running out of time to be remembered as silverware winners, with De Bruyne, Eden Hazard, Toby Alderweireld and Jan Vertonghen all aged 30 or over.