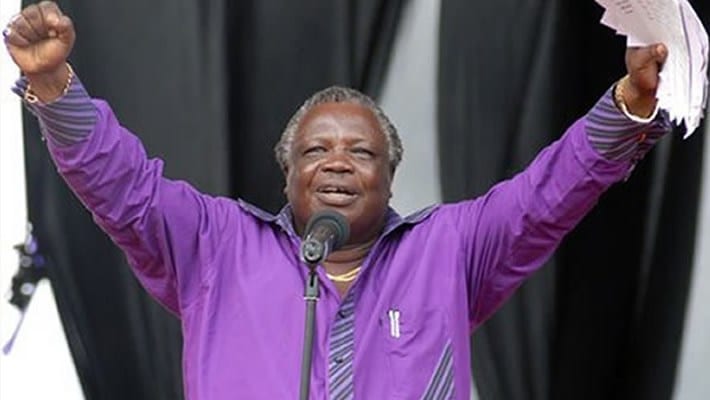 The delegates settled on the Kenyan trade unionist during an election held on Friday, August 13.

Being the longest-serving member of the International Labour Organization governing body and currently coordinates Asia and Africa’s workers’ welfare, Atwoli’s election did not come as a surprise.

Delegates who participated in the election lauded Atwoli’s dedication and many years of selfless service and fight for the rights of the Kenyan workers.

Atwoli will serve in his new position for three years.

The key function of the Global Worker’s Awareness Fund is to create awareness on social and economic issues besides contributing largely to the business growth in developing countries.

Two months ago, Atwoli was re-elected as a member of the ILO Governing Body for the fourth time.
He was re-elected during the ongoing 109th virtual session of the International Labour Conference

The statement further indicated the septuagenarian was among the candidates that received the highest number of votes globally.

COTU (K) Secretary General @AtwoliDza was today elected as the chairman of the Global Worker’s Awareness Fund that is based in Sydney, Australia, for the next three years. The objective of the fund is to create awareness on social economic and political issues. pic.twitter.com/osA2gJumrF

“As COTU (K) we take great pride in associating with Dr Atwoli and for his leadership, mentorship and guidance. Indeed, the person of Atwoli commands a lot of reverence and admiration internationally considering his firm leadership and commitment to the plight of the workers globally,” read the statement signed by COTU Deputy secretary-general Benson Okwaro.

Atwoli’s appointment means he will continue representing Africa on the highest decision making organ in the world on human and labour rights.