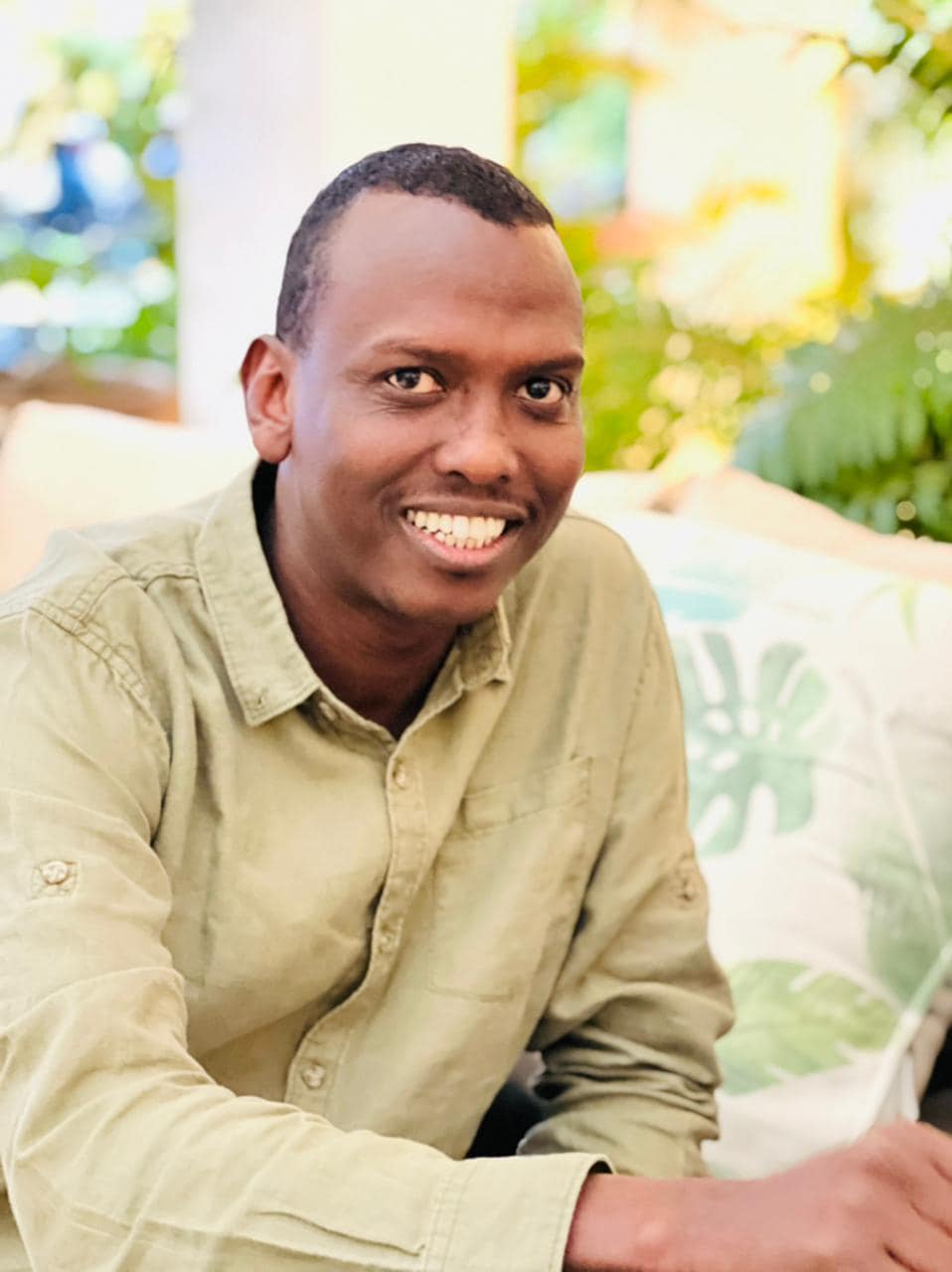 A ring of fraudsters in Nairobi has been accused of banding together to extort a member of the County Assembly.

In an intriguing twist, the fraudsters have threatened to blow up the internet by uploading a video where Airbase MCA Faud Hussein was reportedly caught threatening an officer of the planning department in Nairobi county.

According to the fraudsters, Faud allegedly threatened the unidentified city official with sexual violence.

Individuals with knowledge of the situation have, however, dismissed the accusations as unfounded, claiming that the video was doctored by self-seekers looking to extort money from the MCA.

Sources say that the fraudsters have repeatedly called Faud and threatened to make the video go viral if their demands are not met. 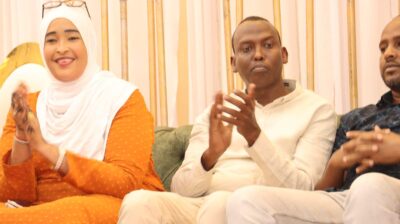 According to reports, the fraudsters are intent on creating an impression that the MCA has been involved in illegal activities and is trying to silence county employees from performing their duties.

Airbase residents have lashed out at the fraudsters for trying to take advantage of Faud’s vulnerability.

They have warned the fraudsters to stop capitalizing on baseless allegations to line their pockets. The residents said they were worried that the propaganda being spread against Faud would have a negative impact on his reputation.

Faud, who is known for his gentleness and courtesy, has said that the video in question was edited to portray him negatively by people who are upset with his efforts to protect the rights of voters.

The MCA has denied widespread reports that he is considering attacking an individual.

He has vowed to continue defending his community from powerful individuals who seek to reap what they have not sown.