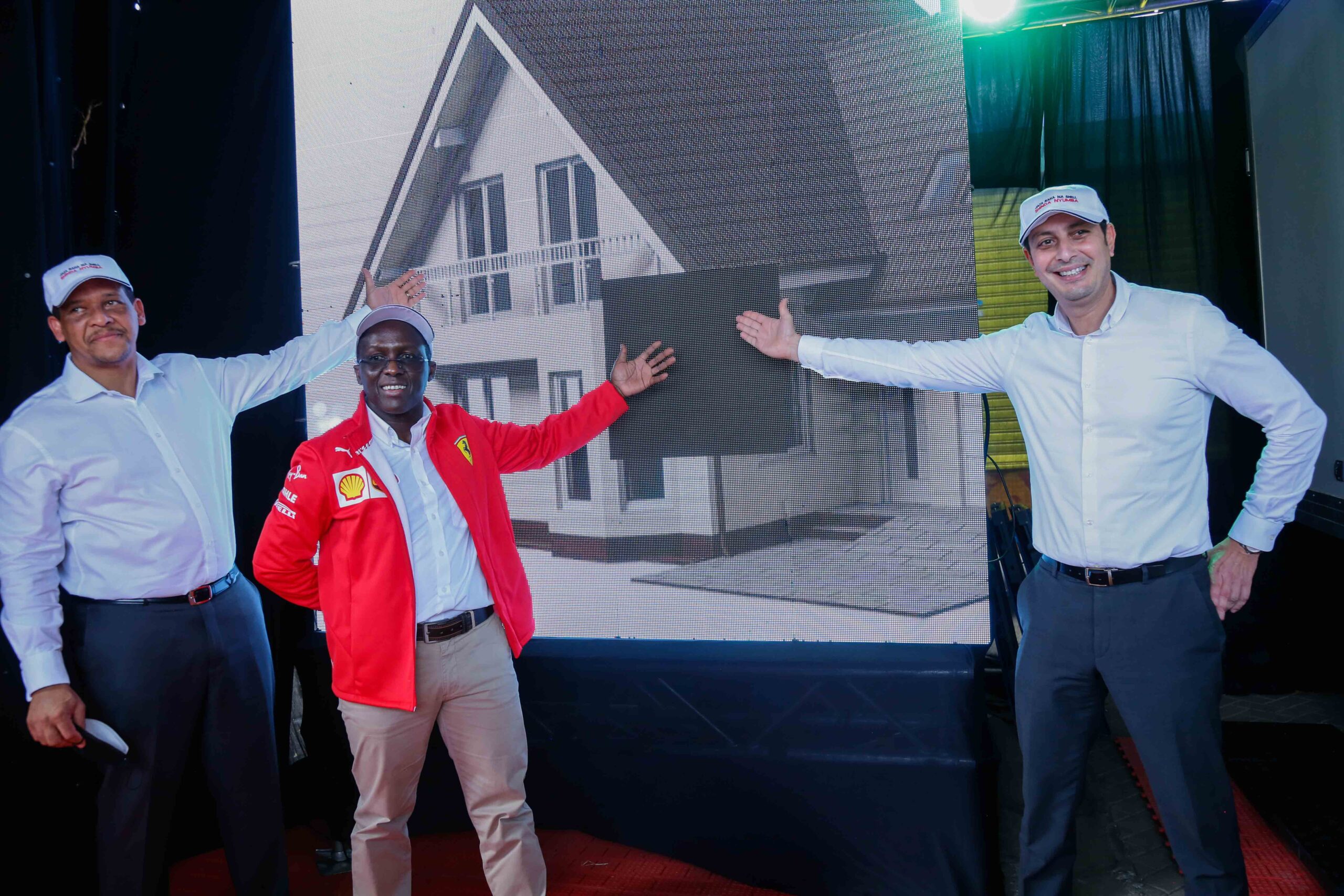 Fuel to a Dream House in Vivo Energy Consumer Promotion

Vivo Energy Kenya (VEK), the company that distributes and markets Shell-branded fuels and lubricants in the country unveiled a national consumer promotion to reward and appreciate consumers.

“The Jaza Raha Na Shell, Shinda Nyumba promotion affirms our commitment to our customers, who are the key drivers of the transport industry. We want to give them a head start getting into the festive spirit by appreciating and rewarding them with prizes that will boost their economic livelihoods,” said Hans Paulsen, Vivo Energy Executive Vice President East and South regions. 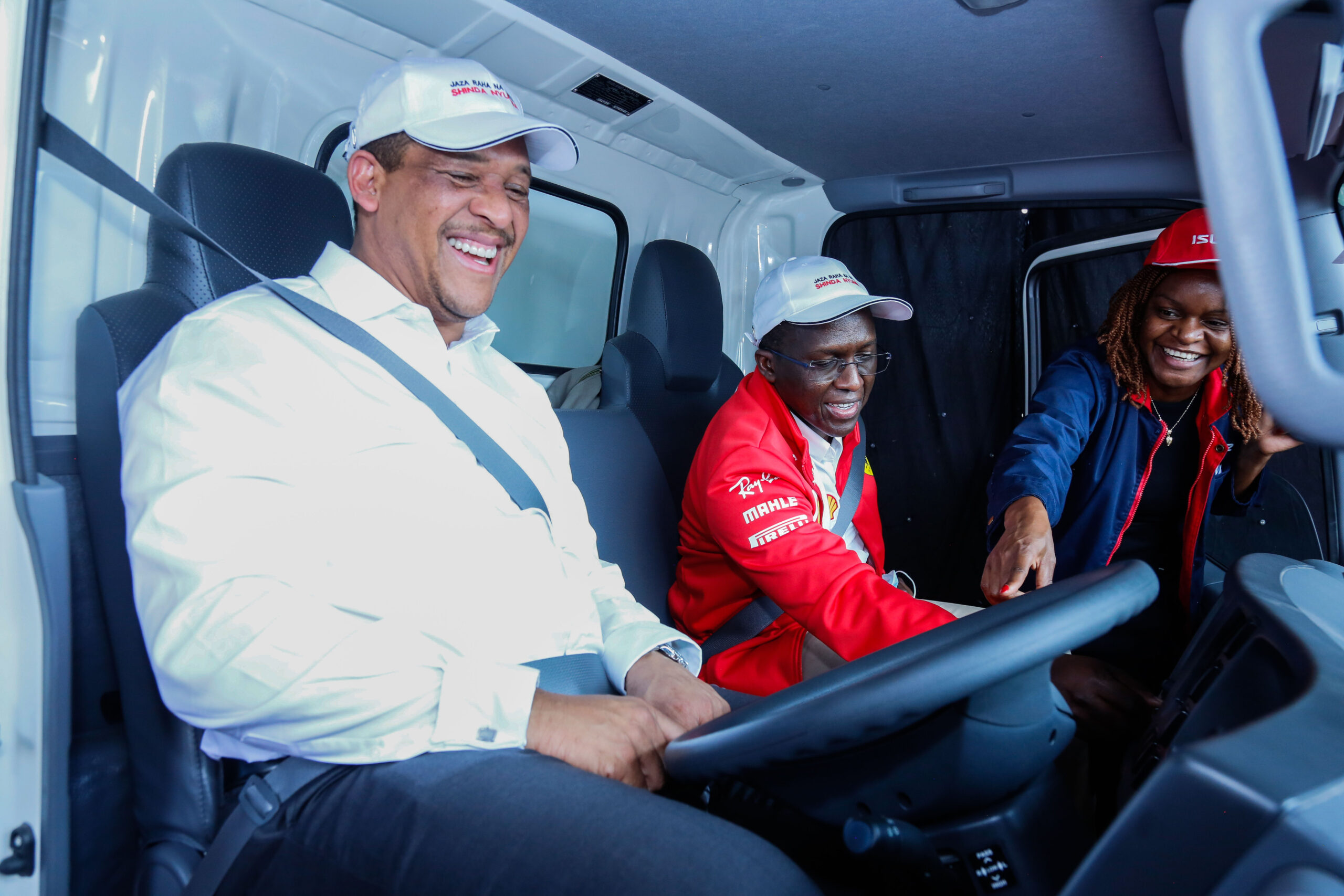 To participate, consumers will receive a scratch card to reveal an alphanumeric code upon purchasing Shell Fuels or Shell Lubricants. The Consumers will then dial *384*300#, text the code to follow the prompts, and input the code. Consumers will be notified of their entry to the promotion.

The grand prize winner for the ‘Jaza Raha Na Shell, Shinda Nyumba’ will receive a three-bedroomed house, and the second biggest winner will drive off with an Isuzu NMR Truck.

In addition to the festivities connected to the promotion, Vivo Energy Kenya is celebrating the opening of Shell Kamakis service station, the 250th service station in its retail network.