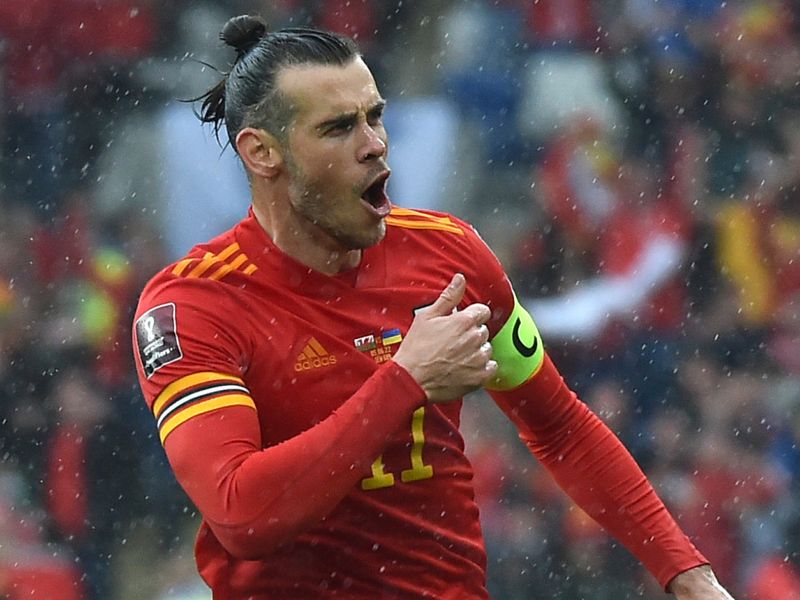 Wales looked destined for defeat in their first appearance in the tournament for 64 years after Timothy Weah opened the scoring in the first half.

Chelsea’s Christian Pulisic found space to slip a pass in behind for Weah, who smartly jabbed the ball past Hennessey and into the bottom corner in the 36th minute.

Bale got himself in front of Walker Zimmerman in the box to be tripped and win a penalty, before stepping up himself to thunder the ball past English Premier League (EPL) leaders Arsenal goalkeeper Matt Turner.

The result leaves both sides trailing England in Group B, after they earned all three points against Iran on Monday