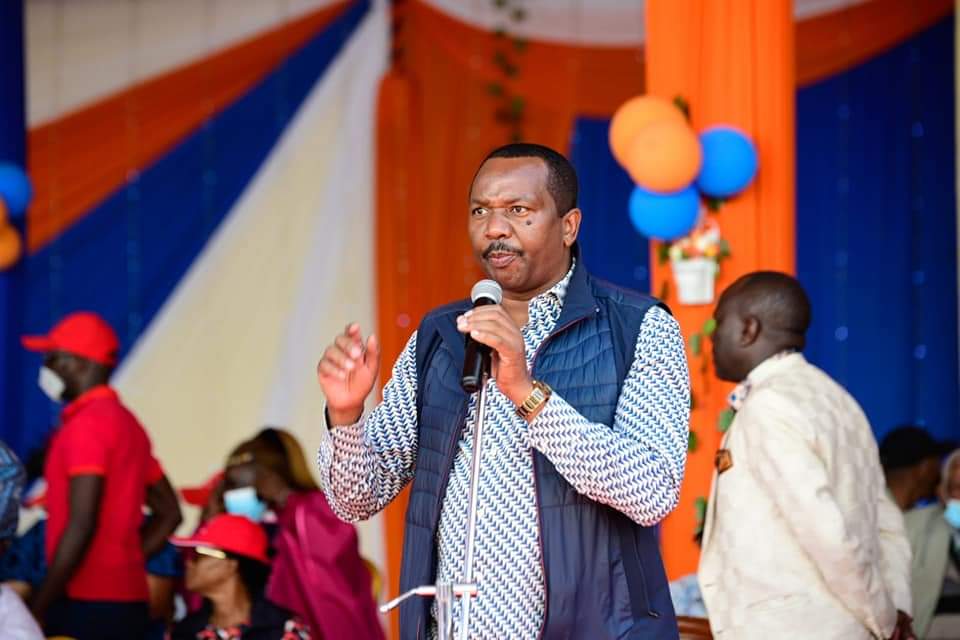 The Gay and Lesbian Coalition of Kenya (GALCK) has vowed to mobilize resources to back the gubernatorial bid of former Dagoreti South Member of Parliament Dennis Waweru in the August 9th general elections.

The coalition through David Kuria, its founding General Manager said that Waweru is the best candidate for the Nairobi gubernatorial seat and they are set to ensure they support his campaign.

The rare and daring decision by the group has raised eyebrows and elicited reactions among parents and church leaders but the coalition insists that it is time it got a representative who can fight for their rights.
This comes at a time when online reports have alluded that Waweru is allegedly fighting to save his marriage from a divorce proposal from his wife.

The matter is yet to go public but close associates claim that the wife is increasingly getting irritated by his friendship with the gay association.

But the move by the gay association has sparked off mixed reactions with many questioning what exactly inspired the gay society to settle on Waweru among the other competitors.

Nairobi gubernatorial race is highly competitive, dominated by tycoons and veteran politicians. Waweru is currently the Chairman of the Kenya Investment Authority (KenInvest).

He served as the Member of Parliament for Dagoretti South Constituency at The National Assembly from April 2013 to August 2017 and served in various Committees.

The politician served at the defunct BBI secretariat as the co-chairman alongside Suna East MP Junet Mohammed.