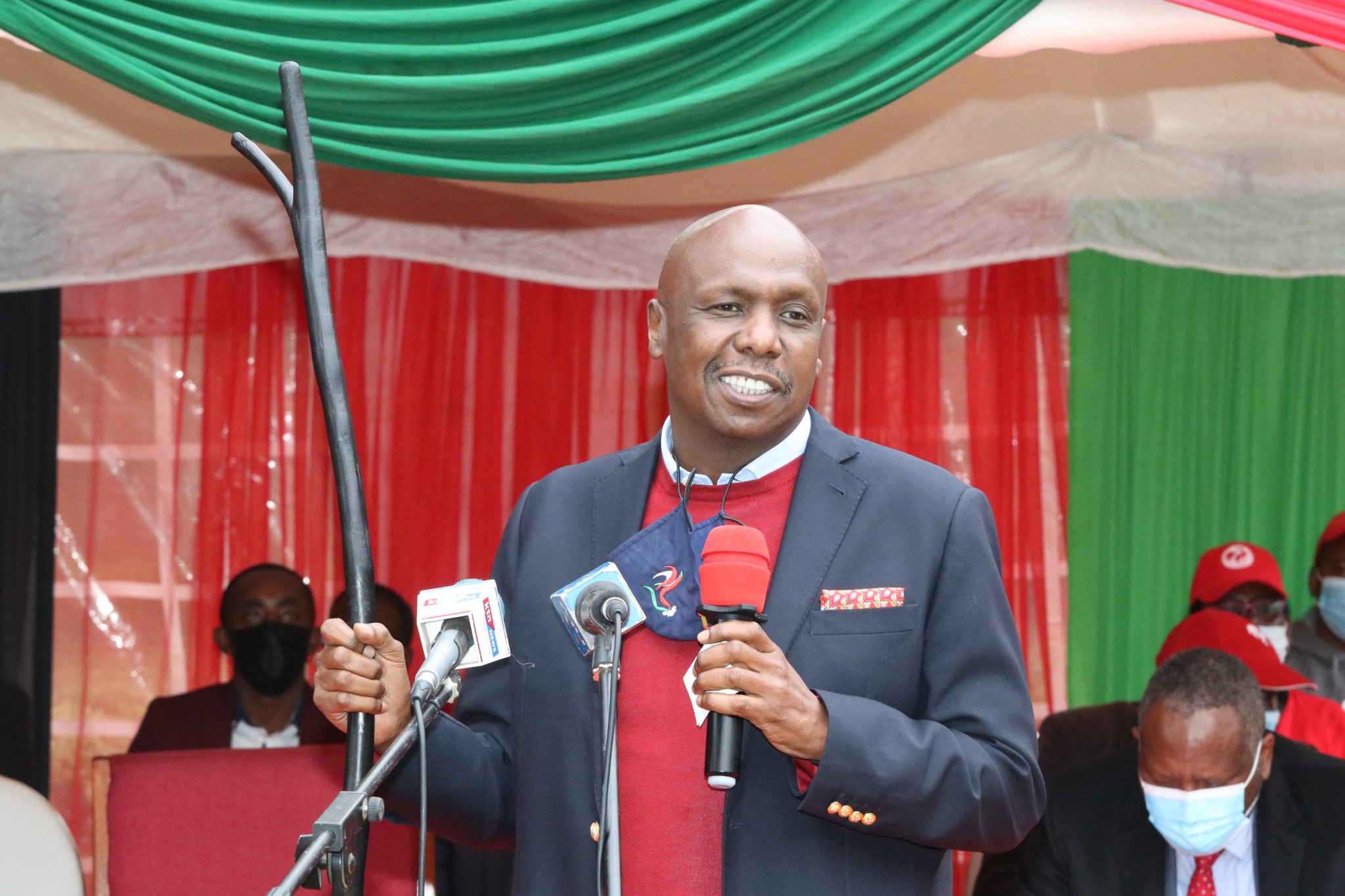 Thursday, July 29, 2021 – KANU chairman, Gideon Moi, has told the One Kenya Alliance (OKA) principals that the independence party will not join the outfit if Orange Democratic Movement (ODM) party leader, Raila Odinga, is not included in the deal.OKA principals include former Vice President Kalonzo Musyoka, Amani National Congress (ANC) party leader Musalia Mudavadi, and Ford Kenya party leader Moses Wetangula.
According to reports, Moi, who is also an OKA principal, claimed that the alliance cannot go to the next year’s main polls without Raila Odinga.

Moi added that KANU will not join OKA since it is in another coalition partnership with the Jubilee party.

“Right now we are all planning for 2022 and we should not be thinking otherwise.

“Furthermore, our deal with Jubilee runs until 2022 and we can only enter into other arrangements if it becomes necessary.

“We will support the government because that was the arrangement that was made by NDC.

“We really follow and adhere to our structures,” Moi told journalists on Wednesday.