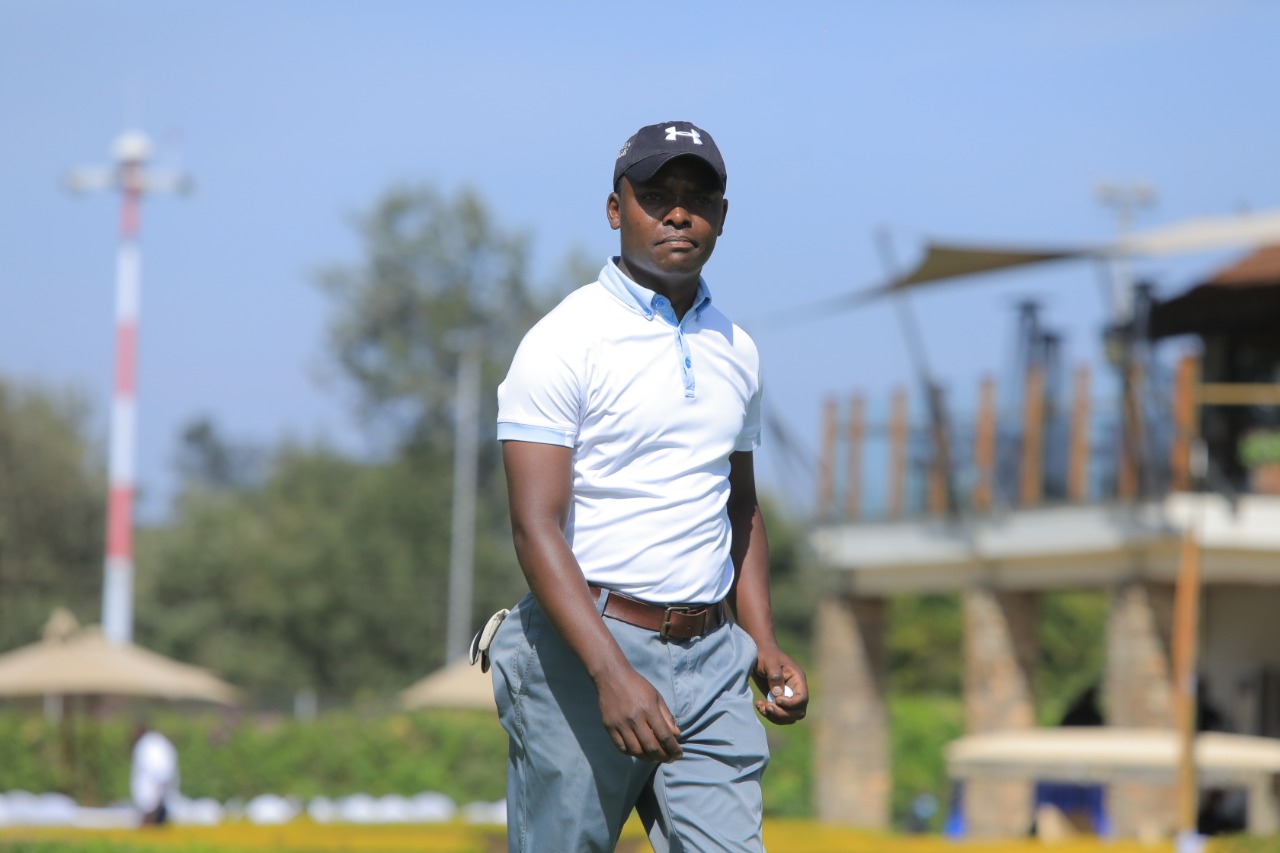 He holed in eight pars and a birdie at the par-four-ninth, then birdied the 13th, 15th, 16th and an eagle three at the par five-18th for a low 31 and his brilliant six-under par score which was one shot better than Mohit Mediratta of Sigona who shot five-under par 67.

Mediratta started well, firing three back-to-back birdies over the first three holes, but made a double-bogey six at the par four-sixth, one of the toughest holes at Karen. He however made birdies from the 11th to the 13th and closed with back-to-back birdies in the last two holes.

Three other players led by Kisumu-based David Odhiambo tied on four under par 68 in the opening day which saw 20 players finishing on under-par scores an indication of a tight cut in today Monday’s second-round cut. Odhiambo who dropped a shot in each nine, made three birdies at the front nine’s second and third and at the par three-seventh before he bogeyed the eighth.

Of the other two, Zimbabwe’s Visitor Mapwanya started with a bogey and ended the front nine with another bogey, but he made a birdie and an eagle at the second and third while at the back nine Mapwanya birdied the 11th, 12th, and 13th and later on the 15th but closed the day with a bogey at the par five-18th . Zambia’s Sydney Wemba recovered from an early bogey at the first hole, to roll in birdies at the seventh and eighth and the back nine’s 11th, 13th, and 15th to stay close to the leader.

Tournament favorite Robson Chinhoi from Zimbabwe, three-putted the 13th and lost a ball at the par-five- 15th but still managed to finish the day on three under par 69.

“The course is generally good, the greens though not fast but they are ok. The course is definitely better than Limuru. I am happy with my game despite three-putting the 13th and the bogey at the 15th as a result of a lost ball. A double-digit will be good for me even if I don’t win’’ said Chinhoi who won the sixth leg at Limuru on two under par total.

Uganda Open champion Justus Madoya shot two under par 70 to tie for seventh place with Muthaiga’s Mutahi Kibugu and Riz Charania of Windsor. Five others were on one under par 71 and were led by Uganda’s Silver Opio and included Mathew Wahome from Nyali Golf and Country Club.  A field of 76 players including three amateurs had teed off in the opening round where Limuru Country Club’s Dennis Maara was the best amateur on four over par 76. 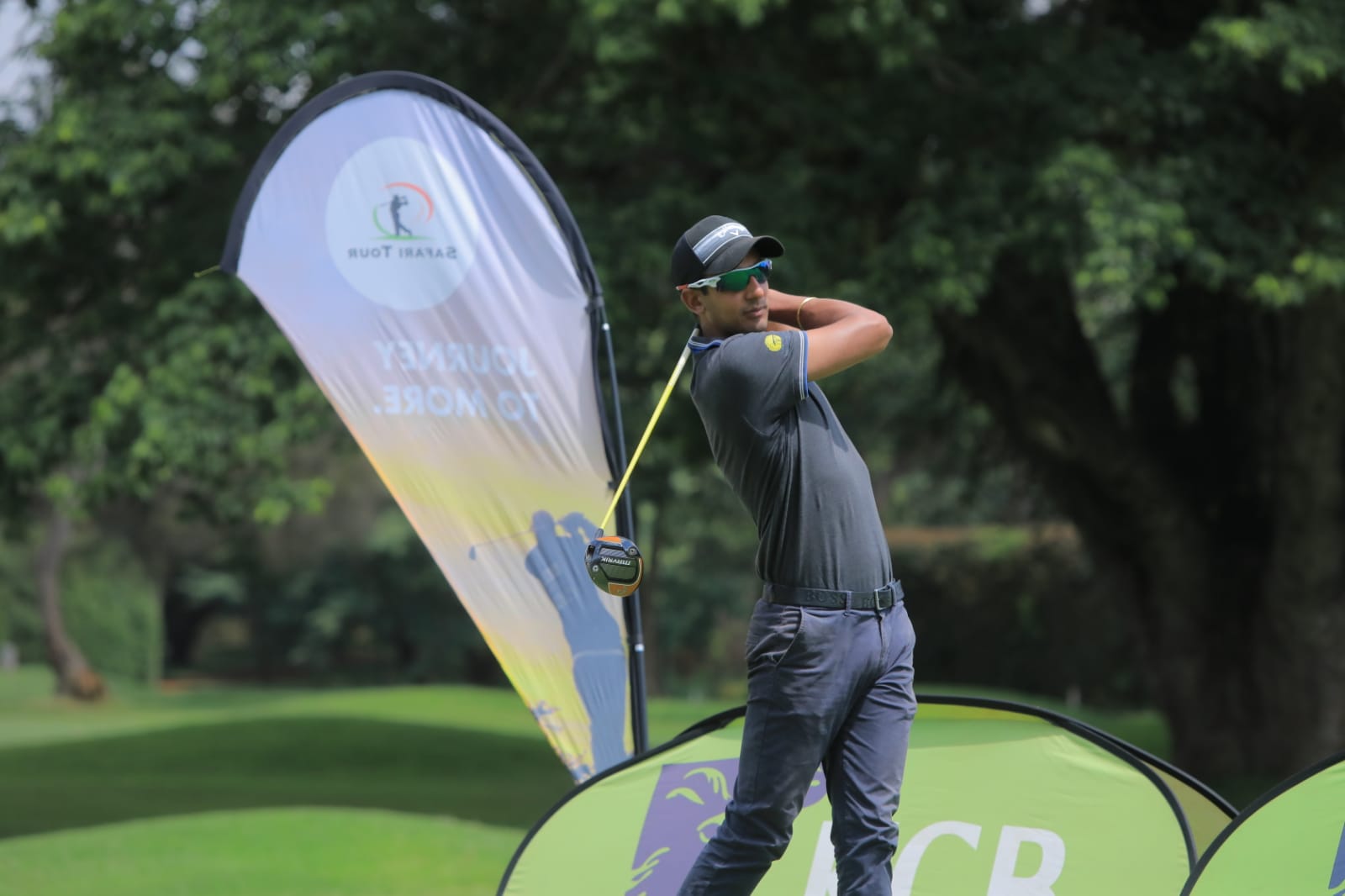