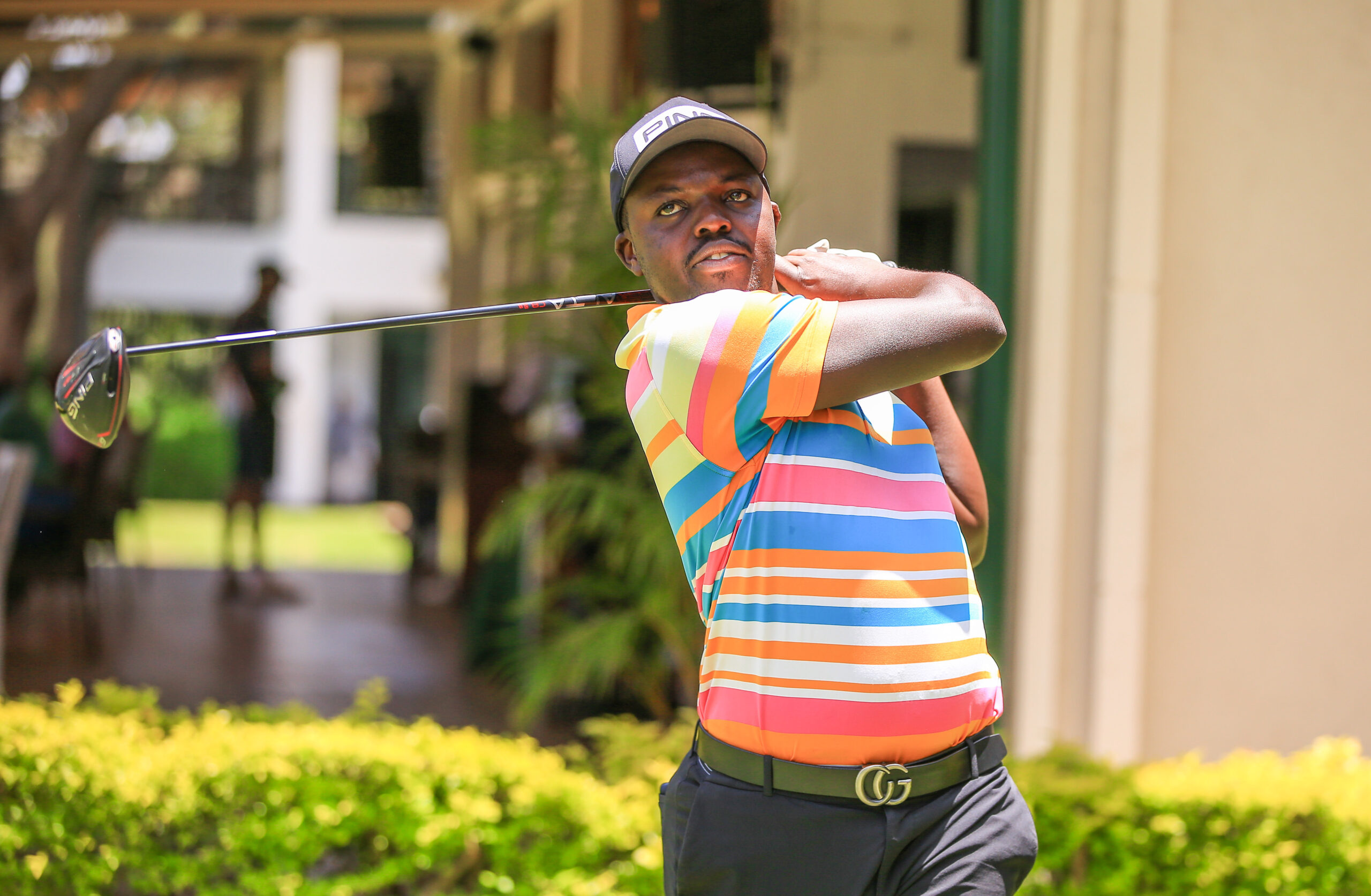 Golfers Eye Ksh 800,000 up for Grabs at Savannah Golf Tour in Karen

The sponsorship raises the prize money for the tournament that is set to be held on Tuesday, 5th April at Karen Country Club to KSH800,000 following the contribution of KSH400,000 from the players’ entry fees.

Speaking ahead of the tournament, the event organizer Taufiq Balala said that the move will give the players greater motivation as they compete in the tournament;

“We are grateful for the sponsorship we have received from Governor Hassan Joho. This is a true manifestation of his commitment to supporting golf in the country. With Governor Joho’s support, the prize money for the Karen leg of the tournament has been increased to KSH800,000. The tournament continues to attract more players which is very encouraging. We have an entry of 81 players who are set to feature at the fourth leg at Karen Country Club, and we expect the level of competition to go up a notch higher with the prize fund increase,” said Taufiq.

“The Savannah Golf Tour is a great initiative that will no doubt be key to the development of Kenyan golf. I am very encouraged by the efforts being put by the players themselves in this tournament and I am therefore delighted to support them in their quest to improve their game. Towards this end, I have made a personal sponsorship of KSH 400,000 for the fourth leg of the tournament to be played at Karen Country Club. I encourage more partners to come on board to support this initiative as we aim to take Kenyan golf to the next level,” said Joho.

Among the favorite players set to feature include Muthaiga Golf Club’s Greg Snow -who won the second and third legs of the tournament, Edwin Mundanyi – who won the inaugural tournament at Muthaiga Golf Club, Golf Parks Erick Ooko who finished second in the first and second legs, and Kenya Open teen sensation Njoroge Kibugu.