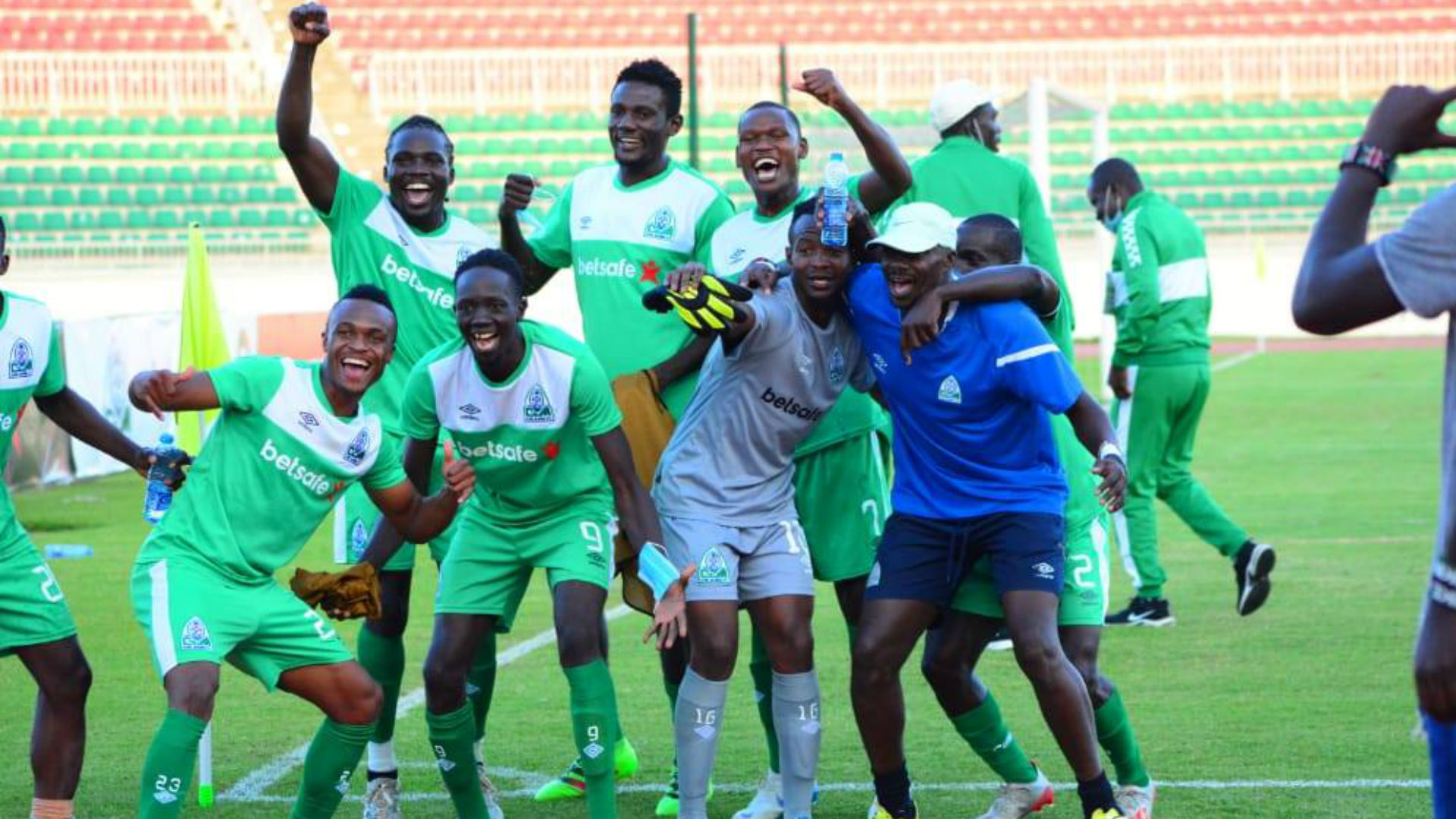 Football Kenya Federation (FKF) Cup champions Gor Mahia rallied from a goal down to beat Al Ahly Merowe of Sudan 3-1 a second half comeback of first leg of their Caf Confederation Cup first round match played at the on Friday night.

The 19-time Kenyan champions made the trip with only 17 players since they couldn’t register their new acquisitions because of a Fifa ban. But despite the adversity, they emerged victorious.

The game was played in New Suez Stadium in Suez, Egypt, as the Sudanese club did not have any approved stadia back home in Sudan.

The record Kenyan champions trailed the Sudanese outfit four minutes before the half time break through Ahmed Saeed to trail by a goal at the break.

At the hour mark, in form Benson Omalla gave the visitors the lead in the 66th minute after heading home from close range before Burundian striker Jules Ulimwengu sealed the victory in the 70th minute.

Any kind of draw at home next weekend or even a 1-0 defeat will still see Gor through to the play-off round where they will be drawn against teams which will drop from the Caf Champions League to vie for a spot in the group phase of the competition.

The secong half turn around saw the Mark Harrison led side pick a convincing win to ensure they have one foot into the last qualification round.