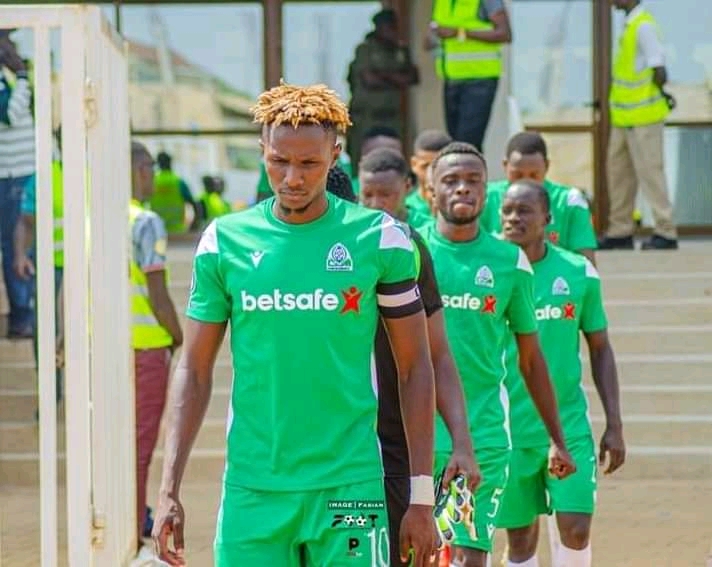 The decision has been castigated by Gor Mahia Chairman Ambrose Rachier who says by virtue of being the defending champions the slot should go to Gor Mahia.

The tournament kicks off from August 1 to August 15 in Dar es Salaam Tanzania with the draws for the group stage slated for July 27. Last year the tournament did not take place after the COVID-19 pandemic affected most sporting activities including football.

“FKF has sent one representative from Kenya which is Tusker for the tournament,” Gacheo told this scribe in a phone interview.

FKF Secretary Barry Otieno confirmed to Kenyan Online News the development saying Tusker will represent Kenya both in CAF and Cecafa as they were leading by June 30 deadline.

However, Rachier has written to Cecafa saying the team is prepared for the tournament and will represent the names of the traveling party.

“We write to confirm our participation in the Cecafa Kagame Cup 2021 tournament slated for Dar es Salaam,” said Rachier in the letter written on Thursday.

“We will forward the official list of Players and Technical bench who will make the trip to the country as had been directed by the federation being the defending league champions,” he added.

FKF decision comes as a surprise as Mwendwa had on April 25 in an interview with a local media stated Gor Mahia are Kenya’s Cecafa Kagame Cup representative.