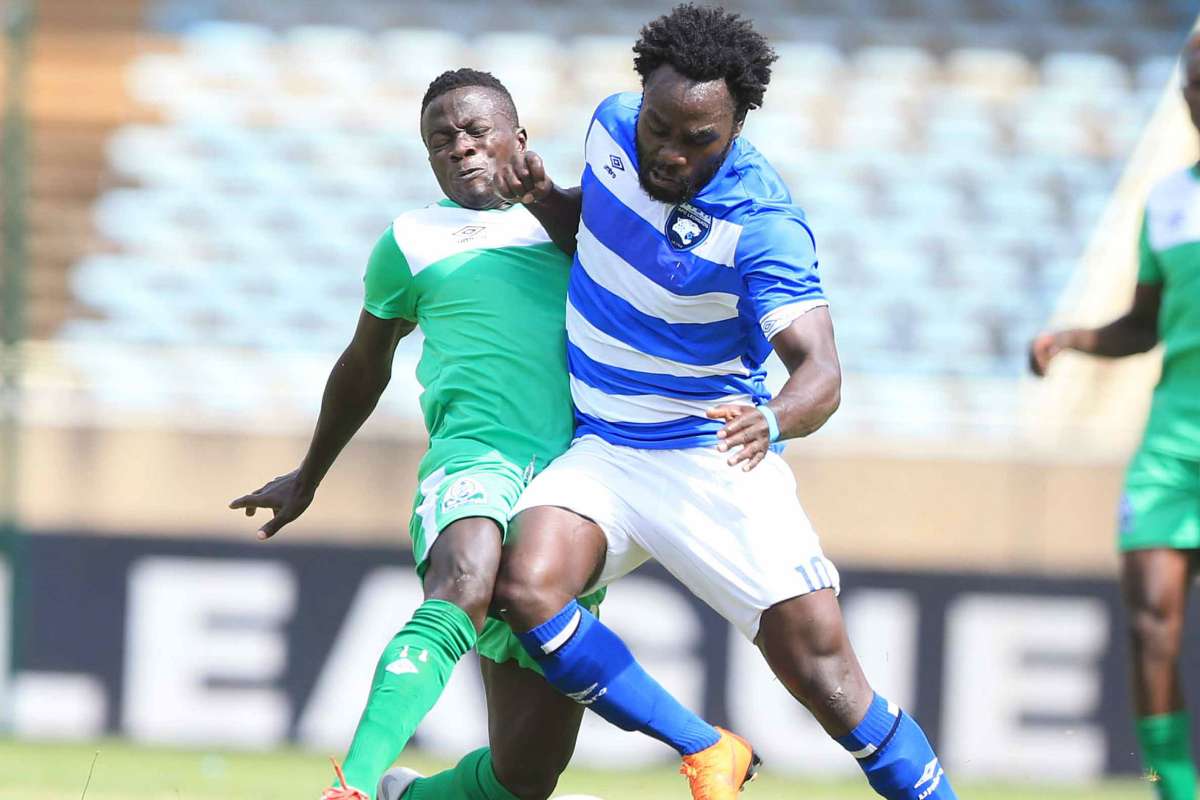 AFC Leopards and Gor Mahis have been deducted three points each for skipping their BetKing Premier League match at the Thika Municipal Stadium on Saturday, July 31st.

FKF president Nick Mwendwa argued that the clubs did not seek for cancellation of the match according to the football rules procedures.

AFC Leopards and Gor Mahia had issued a 24 notice to FKF threatening to boycott the match unless the federation paid them their Betway Cup prize monies and Betking Premier League grants.

According to Chapter 3 in regard to match organization is that fixtures or kick off times shall only be changed as herein provided and at the discretion of the FKF National League Competition.

In 3.1.2, should at team wish to change a fixture and/or kick off time, they shall be required to do so in writing within seven days of the scheduled date unless for a good reason. Clubs shall be notified of fixture and or kick off time changes in writing at least 72 hours prior to the match.