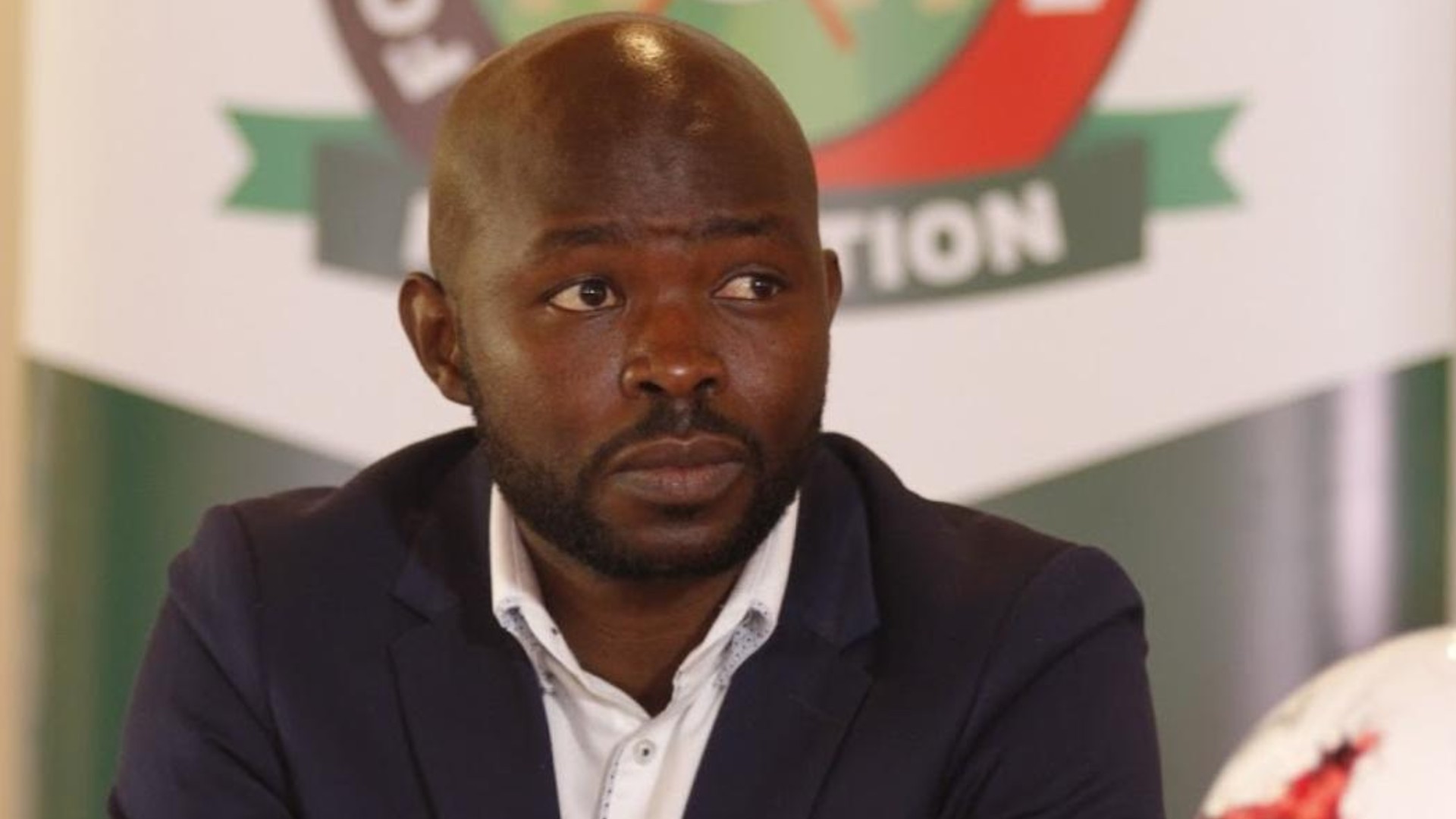 Premier League champions Gor Mahia and rivals AFC have been warned of disciplinary action if they fail to honour the weekend BetKing Premier League fixture.

Football Kenya Federation (FKF) General Secretary, Barry Otieno said failure to honour the fixture without following the laid down procedures will attract disciplinary measures taken against them for boycotting the match scheduled for Saturday, July 31st, 2021.

AFC Leopards and the 19 times record champion Gor Mahia have threatened to boycott the fixture demanding to be paid their premier league grants for participating teams and the FKF Betway Cup prize money.

Otieno said the competition rules are clear that a team can only request for cancellation of a match 72 hours before the kick-off in which AFC Leopards and Gor Mahia have not made such a request.

“If they don’t honour the assignment, the FKF Premier League disciplinary committee will institute proceedings to discuss the conduct of both clubs and take appropriate action,” warned Otieno

He said there’s no relationship between the premier league and Betway FKF Cup for teams to boycott league fixtures.

The General Secretary said the federation had made official communication to clubs in the premier league and the top four clubs in the FKF Betway Cup in regard to the payment of their dues in which they are much aware of the prevailing situation.

Otieno said in regard to the FKF Betway Cup the federation had informed the four affected clubs AFC Leopards, Gor Mahia, Bidco and Equity that they will get their prize monies on August 5th, 2021.

“The clubs had indicated that they wanted to be paid cash but we declined since FKF is not a money institution and instead asked them to furnish us with their bank details. At the moment it’s not yet August 5th for the clubs to raise the red flag,” said the official.

He added that there has been a delay in the disbursement of the premier league grants due to a delay by their commercial partners to release the funds.

“We are trying and anticipating that the grants are disbursed by August 10th depending on the commercial partners,” he said.

Otieno said the issue of the grant has affected all the clubs participating in the premier league as they all have not been paid and it’s not AFC and Gor that have been affected. We have communicated and they are all aware,” he said.