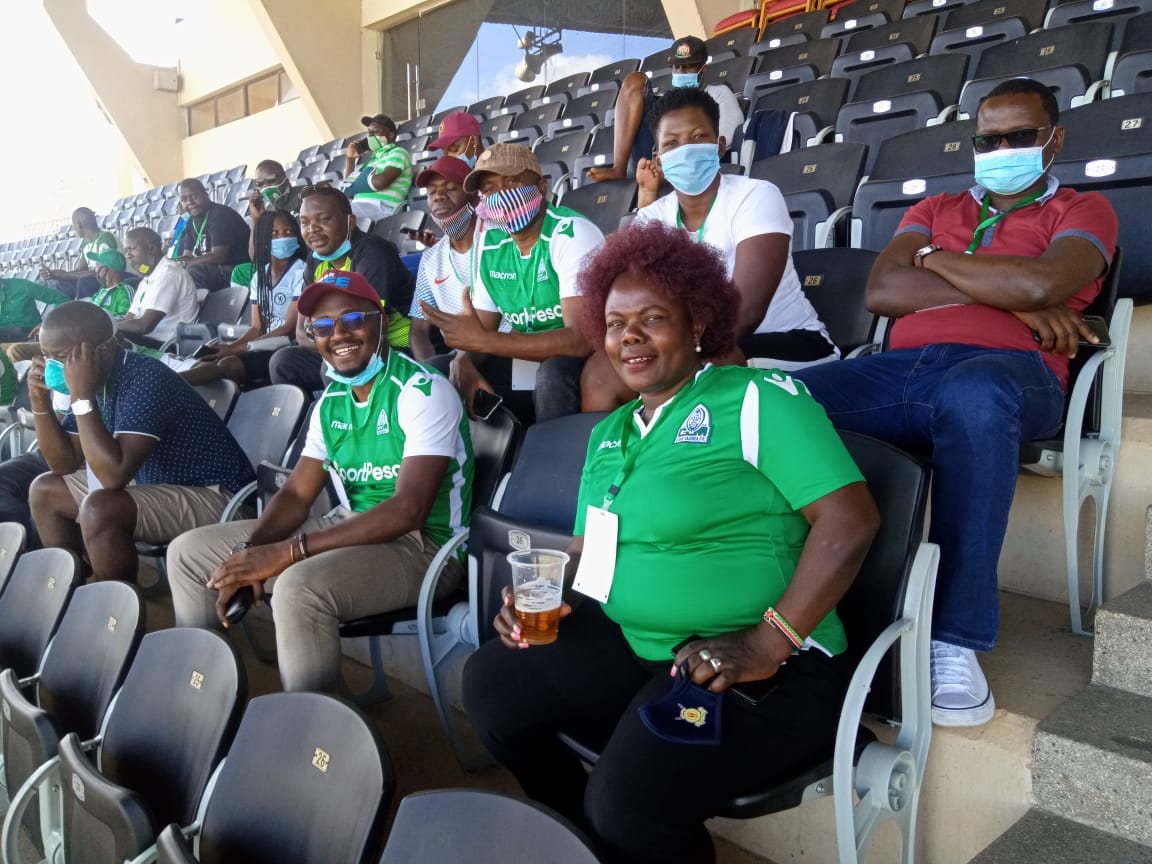 Nyangi said that the two teams should have waited for their cash according to the agreement and communication they were given by the federation.

‘What the two clubs did was not good because they had a written communication with the federation that they would be paid on the 5th of August, ‘she says.

She has faulted her former Chairman in Ambrose Rachier saying that the books of account are not in order following a rift between the officials on which account the money should be sent to.

Besides the money from the federation Gor Mahia are owed money from CAF from their participation in the Confederation Cup and it has been reported that there is confusion on which account the money should be sent.

‘There is no transparency as there have been wrangles on where cash meant for the team should be sent, some want cash and some have personal accounts therefore bringing in more confusion in the team,” she quipped.

In a joint communication signed by Leopards Chairman Dan Shikanda and Ambrose Rachier who represented K’Ogalo they claimed they are owed by FKF and as a result, will not honour the fixture.

They stated that they have not been paid sponsorship grants as well as the FKF Shield Cup cash prize totaling Ksh 3 million.

The two teams have been struggling financially and many have claimed that poor leadership is to blame for their woes.

Nyangi who was locked out of the elections on a technicality which required her to have a degree for her to defend her seat says that her love for the team is what drives her to support when needed.

“They locked me out of the elections saying that am not qualified to be in the office but the people who were elected have run away from their responsibility,” she said.

The team had been locked out of their training ground in Jericho Camp Toyoyo and after Nyangi reached out to Former Governor Mike Sonko, they were given Ksh. 100,000 and another hundred to the players who were reported to be on strike after going for months without pay

The FKF Leagues and Competitions Committee has imposed sanctions on AFC Leopards and Gor Mahia for failure to honor the match which was scheduled to be played on Saturday, July 31, 2021, at the Thika Stadium.

Both clubs have been deducted three points, in line with article 3.1.6 of the Rules and Regulations Governing Kenyan Football.

Newer Post
Assassination: Did Ruto Try to Kill Uhuru?
Older Post
What to expect from a COVID origins report produced in 90 days

Agencies Kenya Online News August 6, 2022
Arsenal got their new English Premier League (EPL) campaign off to a winning start as they defeated Crystal Palace 2-0 away at Selhurst Park in a Lond [...]
Health and Environment