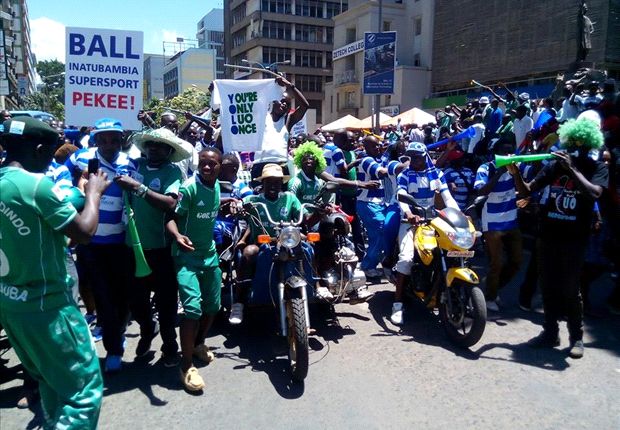 In the club’s balance sheet seen by Kenyaonlinenews.com, Gor Mahia spent Sh30,000 to finance paying of demonstrators to stage the recent demonstrations.

The cash was in its 587, 300 budget which included rent and hotel bill incurred by their new coach Mark Harrison which totaled to Ksh196,000 and Sh105,000 to prepare for their premiership assignment against 2019/2020 premier league runners up Kakamega Homeboyz.