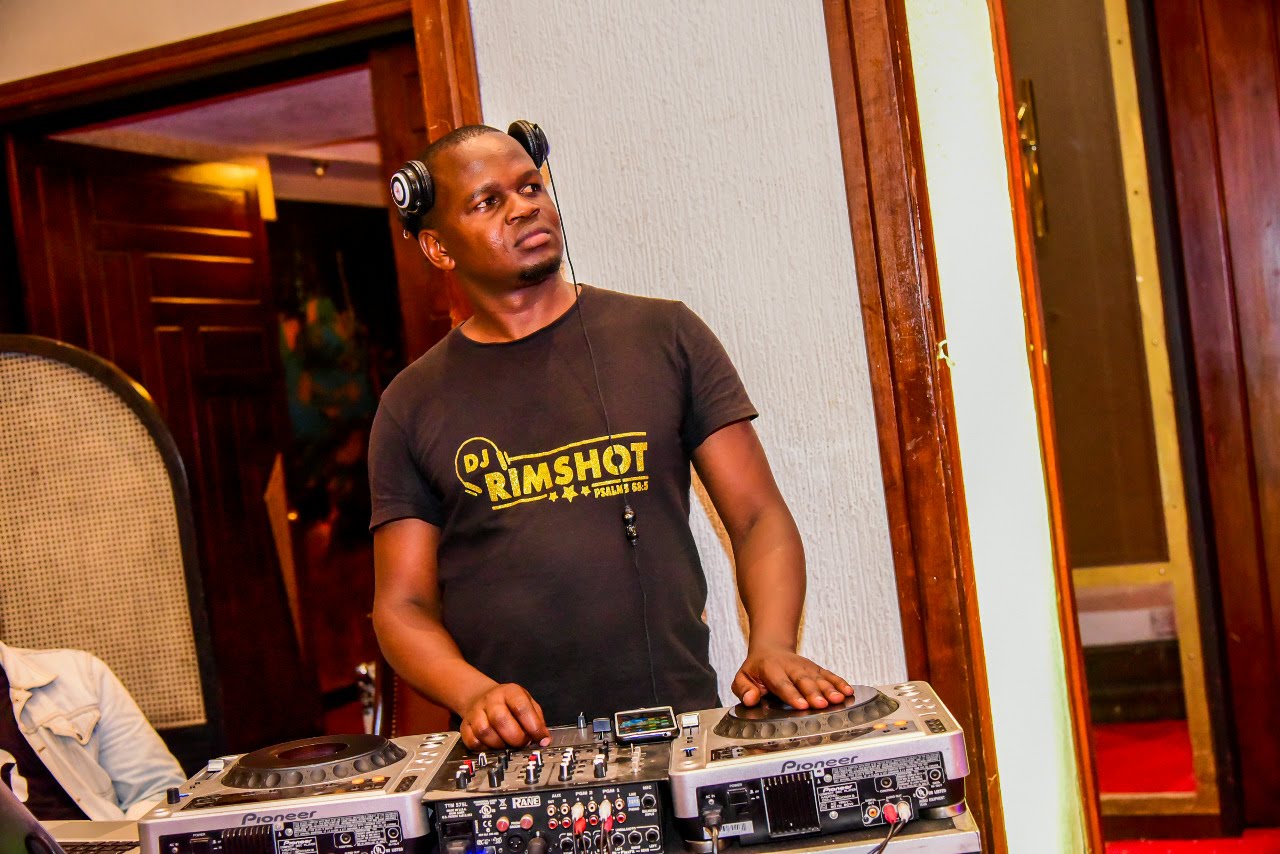 Rimshot a former DJ and marketing executive at Kass TV intends to follow in the footsteps of President Dr William Ruto who rose from a being chicken seller to a Head of State by rising from being a street boy to the position of the Speaker of Kenya’s capital city.

Rimshot is a motivational speaker who is a qualified Sales and Marketing executive and has skills in graphic design, video, and audio production.

The DJ will be seeking to be the Speaker of the county battling former deputy Speaker Ken Ng’ondi of Azimio and the outgoing Speaker Bernard Mutura of Kenya Kwanza among the 13 aspirants that have expressed interest in the position.

“In my career, I have been engaged in leadership roles, motivational speaking, marketing, branding, content creation, photo manipulation, and illustrations which have been very pivotal in sharpening my leadership skills, communication, and teamwork which are important in holding leadership positions hence my interest in being the Nairobi County Assembly Speaker,” he said.

Rimshot said he developed his organizational skills and self-motivation through working on personal projects and by extension the campaign period where he campaigned to be a Member of the County Assembly (MCA) in the just concluded general elections.

Rimshot vied for the Central ward in Nairobi as an independent MCA but lost to Mwaniki Kwenya of the United Democratic Alliance (UDA).