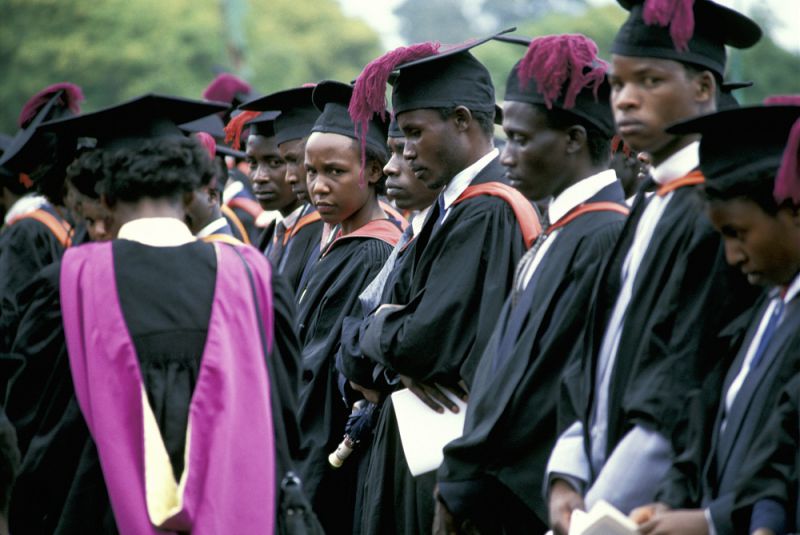 The Ethics and Anti Corruption Commission (EACC) is set to arrest a sitting governor over the alleged forgery of academic documents.

“EACC will arrest the governor and present him before the Court to face charges as it continues with investigations of similar matters relating to forgery of academic certificates,” the Commission said.

The EACC Chief Executive Officer Twalib Mbarak said the governor was among the 241 candidates flagged by EACC as having outstanding integrity issues prior to the August 9 general elections.

He said the governor had fraudulently acquired a University Degree and Diploma in Counselling to aid in the IEBC clearance.

“Following investigations, EACC established that both the governor’s Degree and Diploma certificates were fake thus rendering the governor liable to criminal prosecution,” a statement released on Friday said.

Mbarak said DPP Noordin Haji had given a nod to the EACC to charge the county boss with three criminal offences.

The charges include forgery, giving false information to EACC and uttering false documents contrary to Section 353 of the Penal Code.