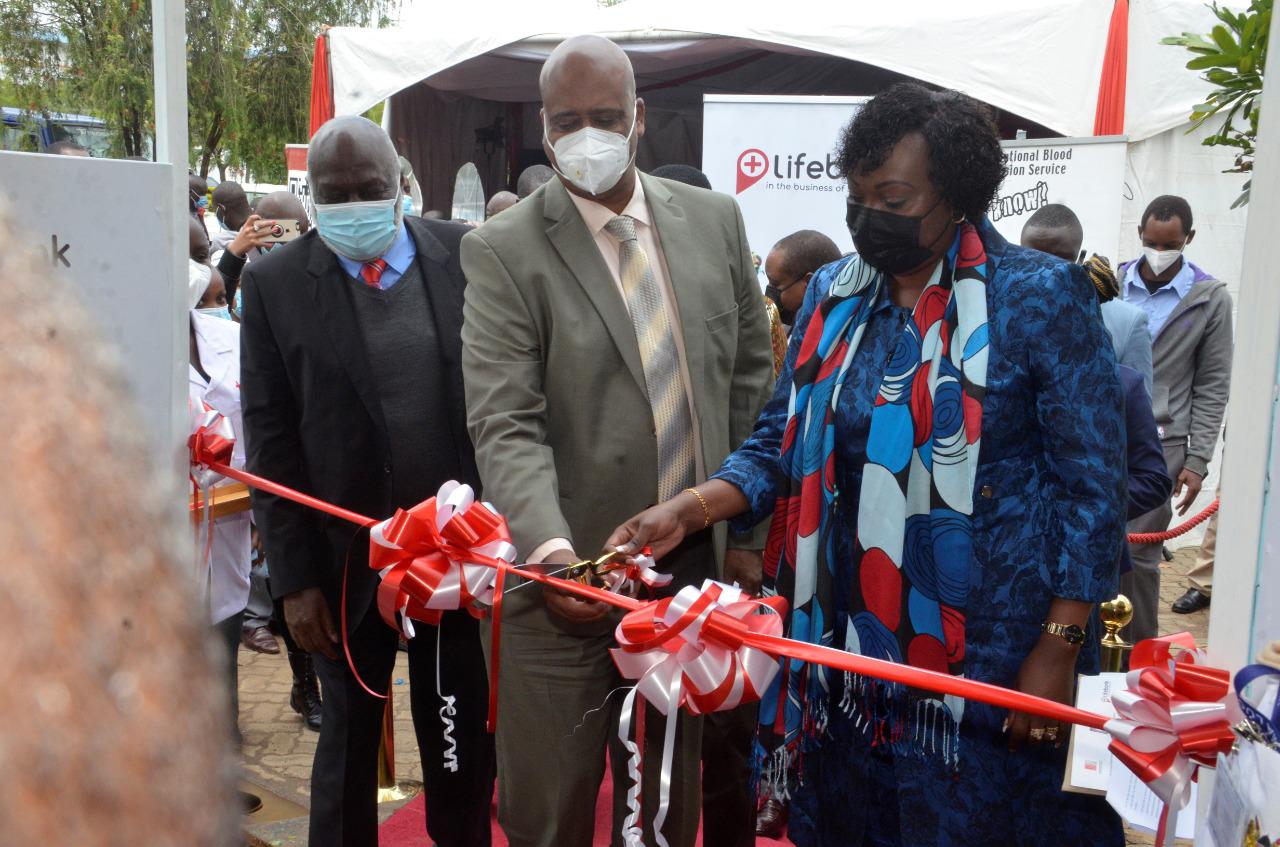 The Nairobi Metropolitan Services (NMS) tenure has been extended for a further six months by the Nairobi County Government.

This now means that NMS will still be in control of the county’s top four functions until June this year.

On why she extended NMS’ tenure, Nairobi Governor Ann Kananu  said that it was to allow Lieutenant Mohammed Badi’s team to complete the projects they had started.

“To address the speculations that are happening concerning the extension of the Nairobi Metropolitan Services. I want to put on record that I extended their contract for six months because I did not want them to leave their projects uncompleted. So I have given them six months to ensure all the projects they started are completed,” she stated.

The extension of signing ceremony  took place at the National Treasury offices, witnessed by the Cabinet Secretary for Finance Ukur Yatani.

Before the extension, NMS and the County Government of Nairobi signed a framework of transfer of funds between both parties.

The framework is an important key as it means the Mohammed Badi-led entity will now get direct funds from the National Treasury without passing through the Nairobi County Revenue Account.

Unlike her predecessor, Governor Kananu has a codial working relationship with NMS allowing them to work freely.

When she was sworn in as Deputy Governor last January, she did not hesitate to make it clear that when the time comes for NMS’ tenure to be extended, as the county boss she will do so.

The extension issue was brought up during her vetting by the County Assembly of Nairobi.

On February 25, 2020, ex-Governor Mike Sonko, and former Devolution Cabinet Secretary Eugene Wamalwa, signed an agreement to transfer the functions to the national government.

Through Executive Order No. 3 of 2020, the functions included county health services, transport, public works, utilities and ancillary services, and county planning and development.

The signing of the Deed of Transfer left City Hall in control of less influential departments such as ICT and E-Government, Education and Sports, Agriculture and Livestock, Trade and Co-operatives and Devolution, Environment and Finance sectors.

The Deed of Transfer gave NMS the mandate to oversee the functions for a renewable period of 24 months from the date of establishment.