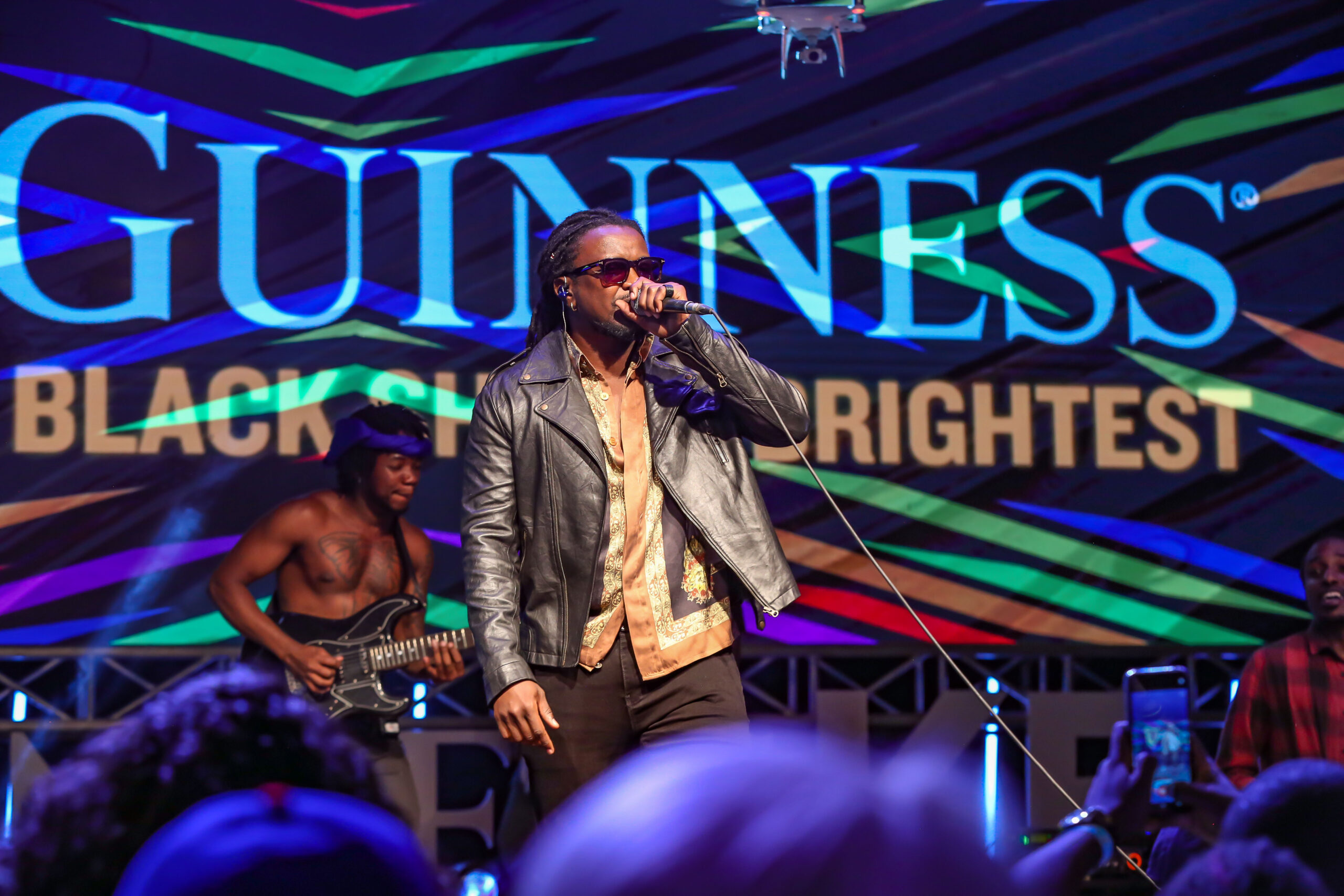 Guinness has launched a new campaign, Black Shines Brightest, in Kenya which promises to be the biggest pan-African campaign in over a decade.

Guinness will work with culture makers from across the country and the continent who embody the spirit of Black Shines Brightest in different ways.

In Kenya, Guinness is working with the movers and shakers who encompass the spirit of black shines brightest that revolves around the spaces of Fashion, Music, Art, and Food.

Guinness will also have various more individuals showcased on the Black Shines Brightest docuseries and that will speak on their craft and what makes them shine bright. 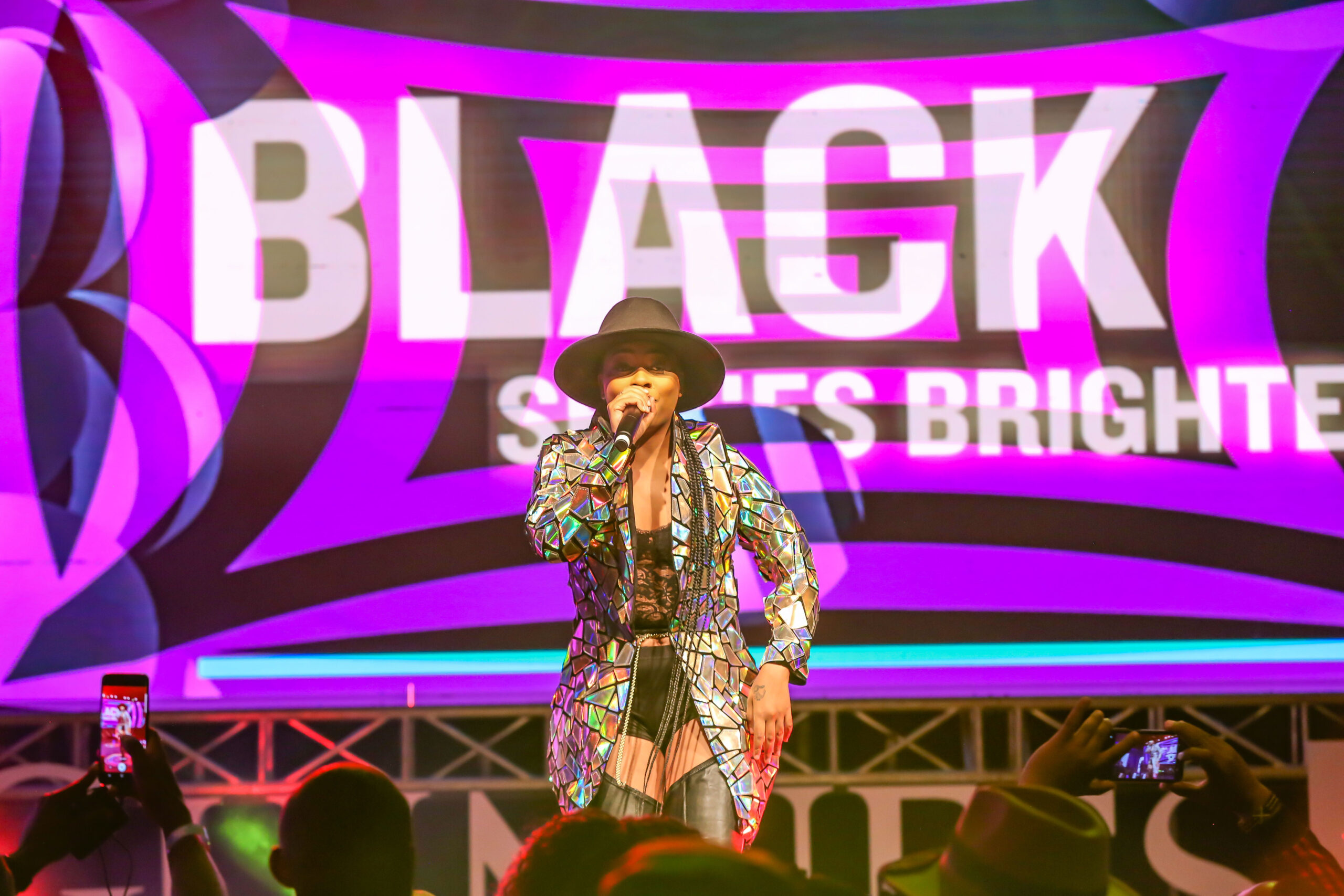 Fusing creativity and socializing, these cultural spaces will be a hub for people to connect and energize each other with creativity, inspiration and, of course, Guinness.

Look out for more details about how you can be a part of the new Black Shines Brightest campaign and find out about Brighthouse Bars near you and online on our social media channels.

The campaign was launched in August in African markets with an energetic and colourful TV commercial, which celebrates individuals coming together, fizzing with optimism, creativity and potential.​​​​​​​​​​​​​​​​​​​​​​​​​​​​​​

Filmed in Lagos, Nigeria, the commercial was directed by Meji Alabi, who is famous for his work with a whole range of incredible artists from Beyoncé and Davido through to Tiwa Savage and Wizkid.

Just like those we are working with, Guinness is bursting with life. It is a flavourful, bold and dynamic beer, sparkling and brimming with energy and exuberance.

It is the liquid embodiment of a black shines brightest attitude. A beer that has brought a dash of magic to millions in Africa and across the world for over 250 years with the boldness and vision to live life to the full.

Speaking during the launch event, Kenya Breweries Limited Managing Director John Musunga said, “The campaign is about collaborating with young minds to tell the progressive narrative of Africa in a very compelling way”.

The launch follows a successful year across the African markets, in which Guinness trademark saw organic sales growth of 32% across the continent.

This growth was driven by its development in established markets like Nigeria, Kenya, Uganda and new markets like Tanzania where local production and new African specific variants like Guinness Smooth are confirming its credentials of quality and heritage with a very local connection.

Speaking during the launch event, Anne Joy Michira, the Ag. Marketing and Innovations Director Kenya Breweries Limited said, “As the campaign launches, we will roll out a series of Brighthouse Bars which will appear in key cities all around the country.”