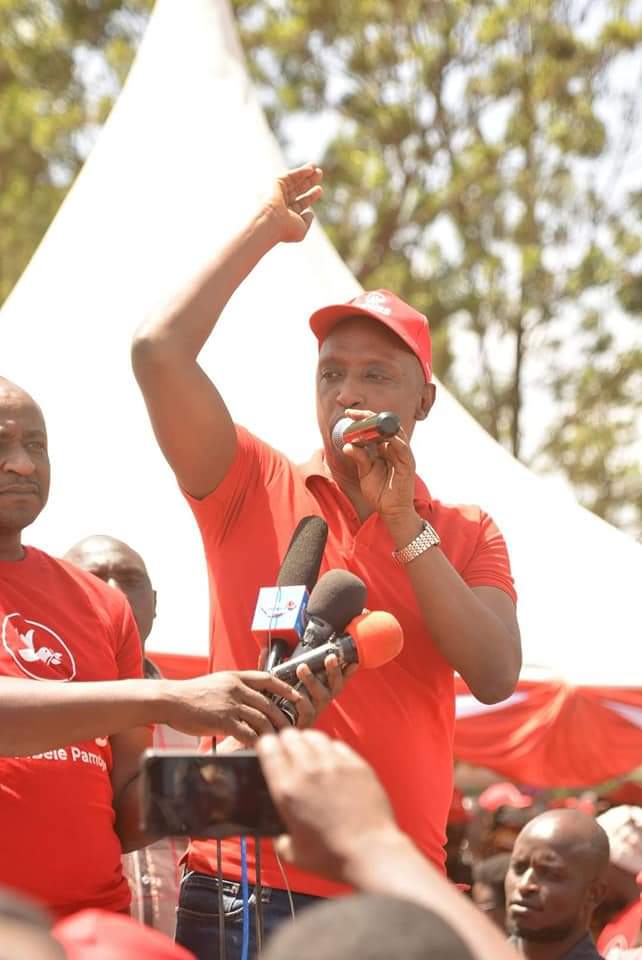 The Jubilee Party has issued a direct nomination to Nairobi County Assembly majority leader Abdi Guyo who is vying for the Isiolo Gubernatorial seat.

Guyo, popularly known as Kayole 1, will now battle for the Isiolo seat after he shifted his political base from Matopeni ward in Kayole, Embakasi Central constituency.

Guyo launched his Isiolo governorship with the blessings of the Incumbent governor Mohamed Abdi Kuti who shelved his re-election bid citing health reasons.

Guyo has also been endorsed by leaders from the Meru community living in Isiolo among other communities in the area.

Guyo was handed direct ticket by the Jubilee Party and promised to prioritize development, create employment and empowerment, eradicate drugs and unite all communities from all walks of life living in Isiolo County. 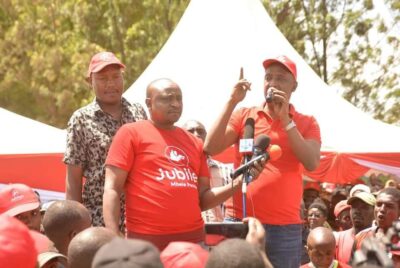 The outspoken city politician said that if elected Isiolo’s third governor, he will complete all the projects started by Kuti before starting new ones.

He said allocation will be prioritised to the initial traders and for remaining spaces will be fairly distributed.
“I will complete the stalled market projects and ensure that those allocated are traders who were told to relocate as to allow construction,” Guyo said.

The 41-year old city politician also advocated for unity among the different communities living in Isiolo to avoid ethnic clashes.

Guyo explained that ethnic bitterness and hate had been ‘planted’ among the communities, hindering harmony and posing threat to peace in the county.
“Whether you are Ameru, Somali, Sakuye everyone will be treated equally and have fair access of services.

With my good connection with the National Government, security will be my priority to the residents of Isiolo County,” Guyo said during the launch of his gubernatorial bid.

“Upon my election, I will root for equitable sharing of resources to all the communities in Isiolo County and sundry irrespective of their background. My leadership will therefore right the wrongs and provide the mature leadership our county direly needs,” He said“ Jubilee is my party and I cannot go anywhere else.

We want the transform lives of our people. That is my aim for going for this seat. We want to ensure that our people have food, water and the basic necessities.

We will continue to work on infrastructure and expand the road network. We are equal to the task,” Guyo said.