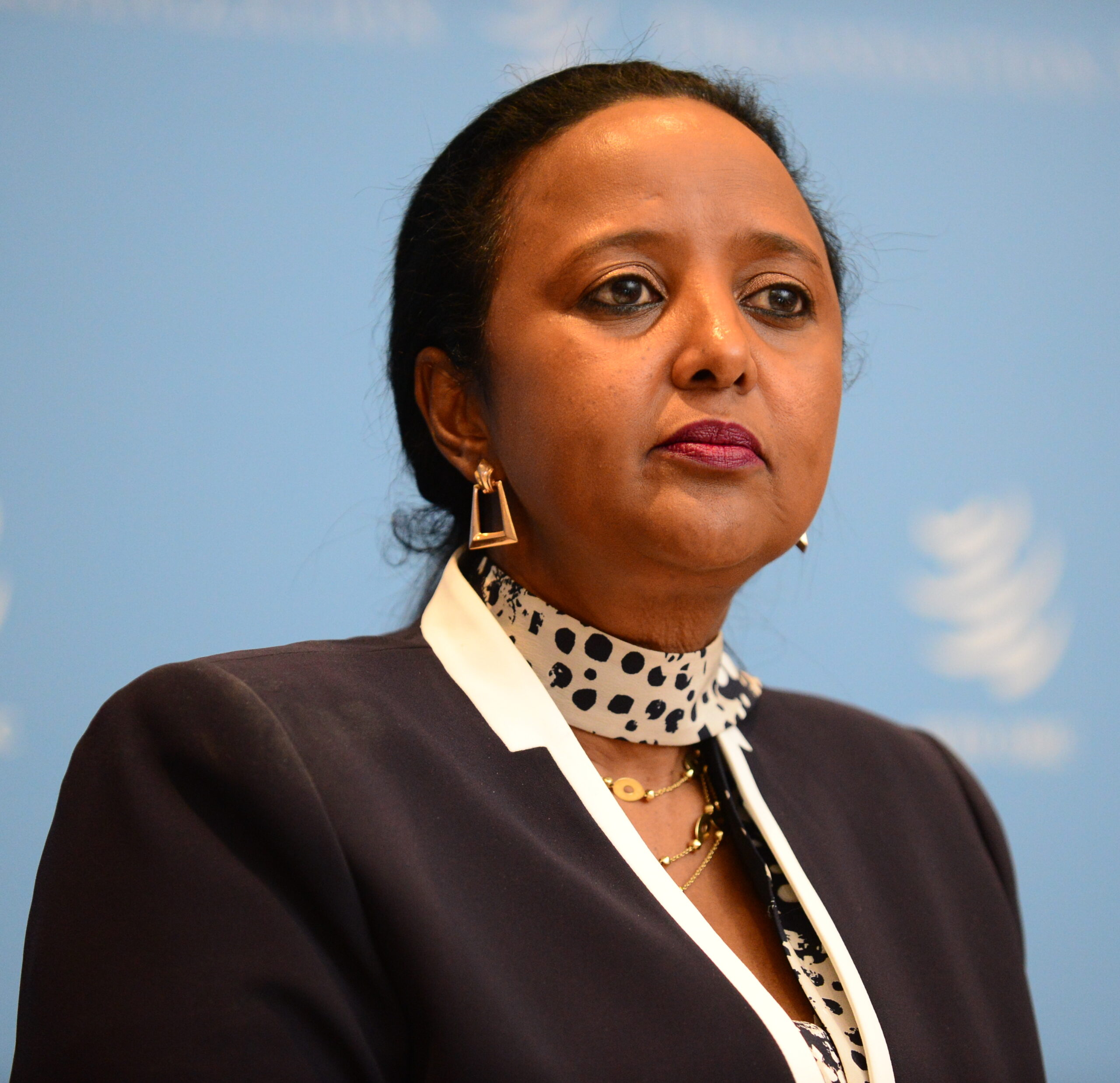 Ksh 88 million meant for Kenya’s national football teams preparations mysteriously disappeared with the government failing to explain the disappearance of the funds.

Football Kenya Federation is questioning the disappearance of the funds and has asked Sports Cabinet Secretary (CS) Ambassador Amina Mohammed to account for the monies and explain the whereabouts of the funds.

In the letter to the CS, Football Kenya Federation (FKF) said it has learnt that the Sports ministry informed the Parliamentary Sports, Culture and Tourism on October 27th, 2021, that the government advanced Ksh433, 500, 000meant for national team engagements to the federation.
CS LETTER – GOVERNMENT FUNDING FOR NATIONAL TEAMS

“Whereas the federation remains grateful for the support the Ministry of Sports has accorded the Kenya national teams this far, our bank account records indicate that between 2019 and 2021 the federation received and accounted for Ksh355, 512, 205 and not Ksh433, 500, 000 as communicated by your good self,” said FKF Secretary General Barry Otieno.

Otieno requested the Sports ministry and National Sports Fund to furnish FKF with bank details where the more than Ksh77 million meant to support the national teams were remitted including a Ksh9.5 million that was purportedly remitted to the federation to support Harambee Stars in the CECAFA tournament as the federation has no record of the remittances.