“I don’t know why people think cheating is wrong.”: Says a man addressing cheating in marriage 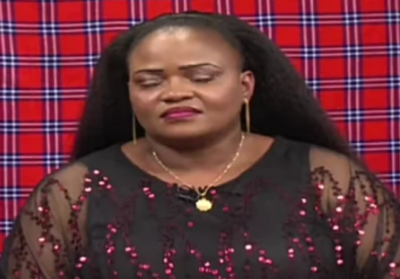 A man has opened up about his relationship with his wife who he claims does not bother him despite the fact that she knows that he has another girlfriend elsewhere.

Addressing issues of cheating on marriage, the man who has been identified as Mwaniki said that it was so unfortunate that most people tend to divorce each other on claims of cheating. He said that as long as one’s wife is happy, that’s all that matters refuting claims that women tend to leave their husbands because of cheating. According to him, he said women leave because of being unhappy.

“I don’t know why people think that cheating is wrong because to me, as long as my family is happy, I’m also happy and that’s what matters. I don’t get it when people say I have left my husband because he cheated on me. My wife knows that I have a girlfriend but she doesn’t complain why, I do all my Husband duties and even after that, I make sure that I spoil her because she won’t have anyone to spoil her. I’m her husband and so I make it hard for other men to spoil her. My wife gets ksh. 50 k per month. My lover on the other side doesn’t get that much but I also make sure that I take care of her just like she takes care of me when my wife becomes stubborn. I love my wife and I’ll never leave her “, he said.